What do monkey fights tell us about animal society structure? • Earth.com 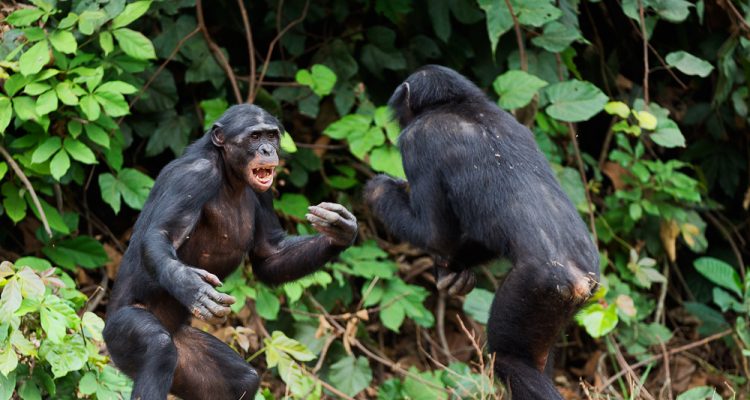 What do monkey fights tell us about animal society structure?

The first rule of Monkey Fight Club is that you do not talk about Monkey Fight Club. Monkey fights that start out as one or two primates throwing punches can often escalate into an all-out brawl involving the majority of the adults in the group.

Researchers wondered: when a small fight breaks out, how many monkeys need to get involved to interrupt the system of things? What is the critical point at which the social regime totally upends?

To get answers, scientists had to enter Monkey Fight Club – sort of. Bryan Daniels of the ASU-SFI Center for Biosocial Complex Systems and David Krakauer and Jessica Flack of the Santa Fe Institute looked to ideas and models from statistical mechanics to analyze conflict behavior among monkeys to determine the critical point at which breakdown occurs.

According to Daniels, “agitating four or five individuals at a time can cause the system to destabilize and huge fights to break out.” This isn’t an exact formula, however, as individual monkeys make distinct contributions to the overall sensitivity of the group. This means that depending on individual actions, the group may be more easily controlled or more likely to descend into madness.

Group sensitivity isn’t always a negative thing, as it can help animal societies better survive. For instance, it helps an animal such as a fish quickly shift from foraging for food into escape mode when threatened.

Scientists would like to find out if an animal’s environment affects their overall sensitivity and distance from the critical point.

The team’s findings were published in the journal Nature Communications. 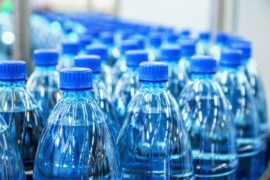 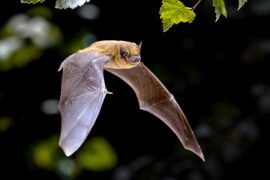 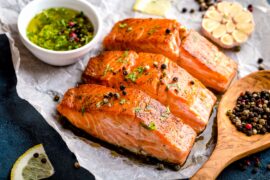 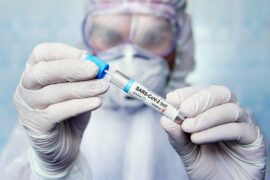