NASA sets its sights on creation of moon station • Earth.com 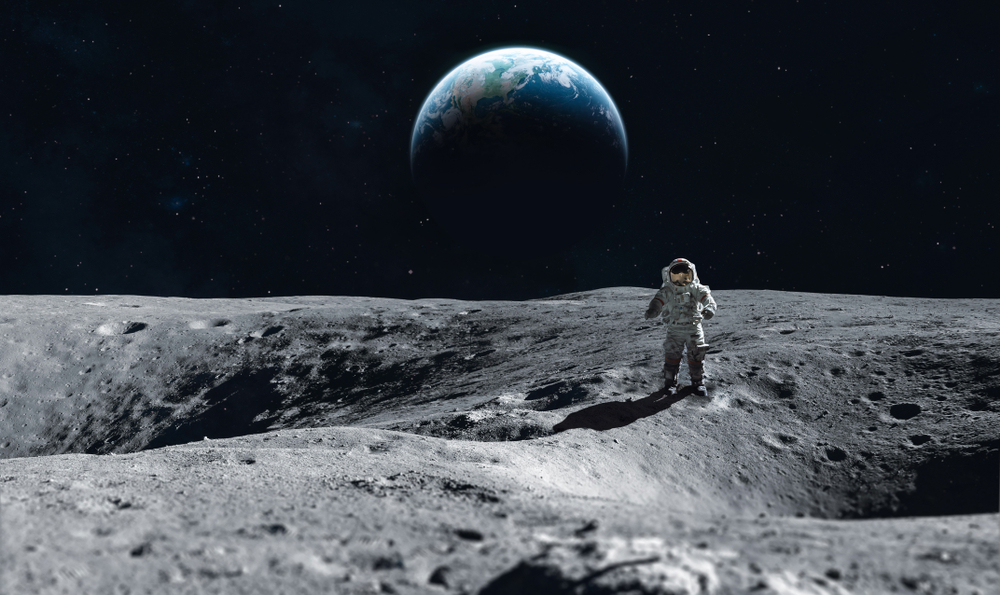 NASA sets its sights on creation of moon station

NASA has its sights set on returning to the Moon – to stay this time. The U.S. space agency plans to land a manned flight on the Moon by 2028, with a moon station in orbit that would allow easier travel between Earth and its only natural satellite.

The agency intends to land an unmanned craft on the lunar surface within the next five years, officials added.

“This time, when we go to the Moon, we’re actually going to stay. We’re not going to leave flags and footprints and then come home to not go back for another 50 years,” NASA head Jim Bridenstine said at the agency’s Washington headquarters on Thursday. “We’re doing it entirely different than every other country in the world. What we’re doing is, we’re making it sustainable so you can go back and forth regularly with humans.”

NASA will work with private aerospace companies to help speed up the process, he said. The agency is accepting private sector bids to build the unmanned craft, the Daily Mail reported, as well as possible assistance from selected countries.

The moon station, called Gateway, could be in orbit by 2026. Gateway would not be permanently manned like the International Space Station.

NASA is accepting proposals for a space refueling system and a descent module, among other hardware, through March 25. It plans to select its first projects by May.

“For us, if we had any wish, I would like to fly this calendar year. We want to go fast,” Thomas Zurbuchen, the associate administrator of NASA’s Science Mission Directorate, told the Mail.

The last time a manned mission landed on the Moon was Apollo 17 in 1972. However, in 2017, President Donald Trump spoke of a desire to return manned missions to the Moon, with the eventual goal of a Mars mission.