Much more snow is falling in North America than anyone realized • Earth.com 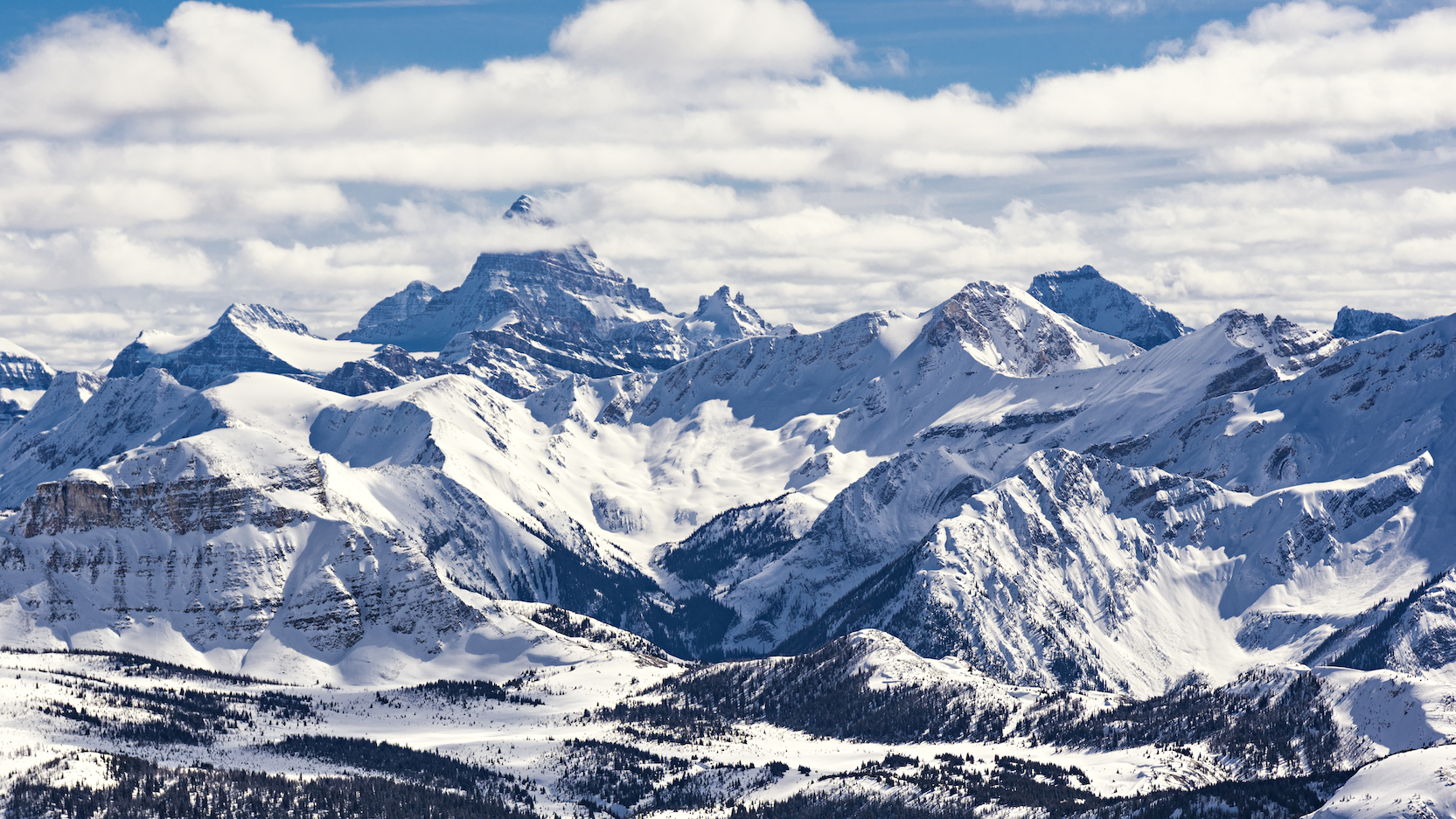 Much more snow is falling in North America than anyone realized

Scientists at Ohio State University have conducted an unprecedented investigation into how much snow falls in North America each year. They found that the annual snowfall accumulation across the continent is around 50 percent higher than previously thought.

The researchers have estimated the snowfall total to be around 1,200 cubic miles. This amount of snow would measure over 7.5 inches deep if it was distributed evenly across the continent. If confined to a single state, it would amount to just under 150 feet of snow.

Prior to this study, scientists believed that North America held only about 750 cubic miles of snow each year.

Study lead author Melissa Wrzesien explained that these findings are a critical step toward understanding the actual extent of fresh water sources on the continent.

“Our big result was that there’s a lot more snow in the mountains than we previously thought,” said Wrzesien. “That suggests that mountain snow plays a much larger role in the continental water budget than we knew.”

Michael Durand is an associate professor of Earth Sciences at Ohio State. He explained that it is currently impossible to directly measure how much water is on the planet.

The experts found that most of the snow accumulates on top of the Canadian Rockies and 10 other mountain ranges, which account for only about a quarter of the continent’s total surface area.

The team determined that these mountain ranges hold 60 percent of the snow in North America, which is twice the amount that has been reported up until now. The study also revealed that the Canadian Rockies hold as much snow as the other 10 mountain ranges in the study combined.

“Each of these ranges is a huge part of the climate system, but I don’t think we realized how important the Canadian Rockies really are,” said Durand. “We hope that by drawing attention to the importance of the mountains, this work will help spur development in understanding how mountains fit into the large-scale picture.”

Professor Durand said that what scientists really need is a satellite dedicated to measuring snow depth in both complex terrain and in the plains. The team is collaborating with other experts to propose such a satellite.

The study is published the journal Geophysical Research Letters.