North American monsoon is drying up thanks to climate change • Earth.com 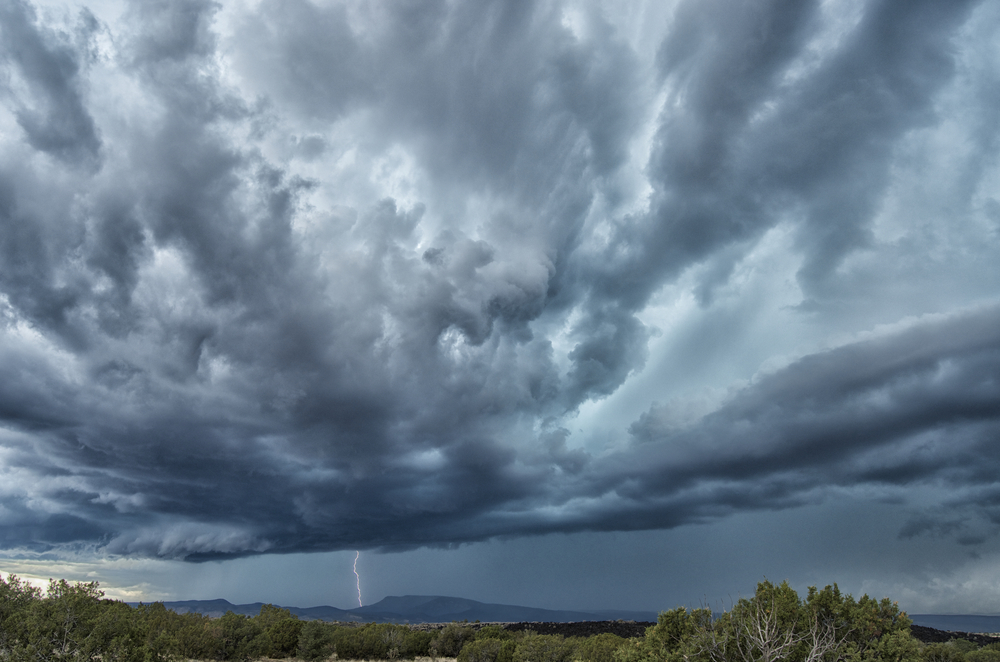 North American monsoon is drying up thanks to climate change

From July to September most years, a wave of thunderstorms bring rain to the U.S. Southwest and northwestern Mexico. But now the wet weather, known as the North American monsoon, could be drying up.

“Monsoon rains are critical for the southwest U.S. and northwest Mexico, yet the fate of the North American monsoon is quite uncertain,” said Dr. Salvatore Pascale, a researcher at the National Oceanic and Atmospheric Administration, who led a study of the monsoon. “The future of the monsoon will have direct impacts on agriculture, on livelihoods.”

Pascale and a team of NOAA researchers used new climate data, including updated information about sea surface temperatures, to study how climate change might be affecting the annual weather pattern.

Climate change models that did not correct biases about sea surface temperatures showed that the monsoons were shifting to later in the year. This isn’t the case, the NOAA researchers said.

Instead, once the sea surface temperature corrections were made, the scientists found that the monsoon isn’t shifting. Instead, it’s losing water – dramatically.

The news could throw a wrench in the works for water agencies in the region.

“Water infrastructure projects take years to a decade to plan and build and can last decades,” study co-author Dr. Sarah Kapnick said in a press release. “They require knowledge of future climate … to ensure water supply in dry years.”

The storms could also shift northward.

The researchers chose to update the climate models for the area because early models predicted the area would dry out, while more recent models contradicted that. The new model falls in line with the earlier projections.

“Models are critical but they are not perfect, and small imperfections can lead to big misunderstandings,” Pascale said. “We are not saying, ‘We are sure that this is what will be,’ but we wanted to point out some mechanisms which are key, and have to be taken into account in future research on the North American monsoon.”

The study has been published in the journal Nature Climate Change. It was funded by the National Oceanic and Atmospheric Administration.