Morning people may have a lower risk of breast cancer • Earth.com 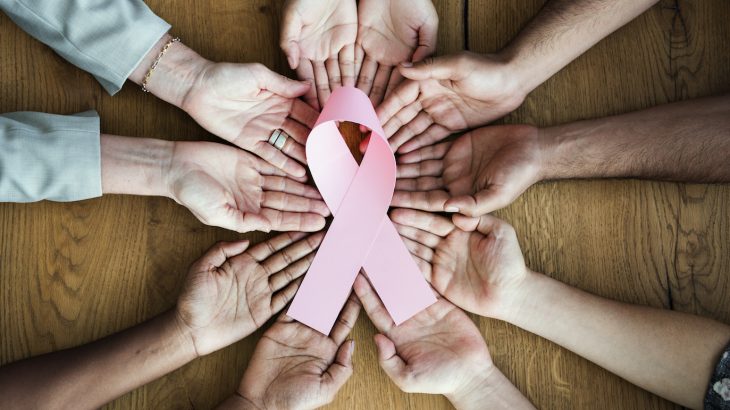 Morning people may have a lower risk of breast cancer

Morning people may have a lower risk of breast cancer compared to night owls, according to a new study.

Many studies have shown the importance of not just getting a good night’s sleep, but also getting to sleep earlier and not sleeping for more than seven to eight hours a night.

In a new study, researchers from the University of Bristol examined the links between breast cancer risk and sleep habits and discovered that morning people are less likely to develop breast cancer compared to those who stay up late or sleep more than eight hours a night.

Breast cancer rates have drastically increased over the years, and now, one in seven women will develop breast cancer at some point in their lives.

Disrupted sleep patterns have been shown to increase the risk of breast cancer for people who work overnights, but this study is one of the few to investigate the impacts of sleep habits on breast cancer risk.

The study was published by the BMJ.

The researchers reviewed and analyzed data from the UK Biobank study and the Breast Cancer Association Consortium.

Overall, data from both studies showed that being a morning person offered a protective effect, and that morning people are less likely to develop breast cancer. Night owls may want to consider readjusting their schedules to lower breast cancer risk.

There was no consistent correlation between insomnia and breast cancer risk.

Because the findings relied on self-reported data and only centered around women with European ancestry, there are some limitations to the study.

“Further work to uncover these possible mediating processes is required,” the researchers conclude in their study. “Nonetheless, these findings have potential implications for influencing sleep habits of the general population to improve health.”