Too little or too much sleep increases risk of heart disease • Earth.com 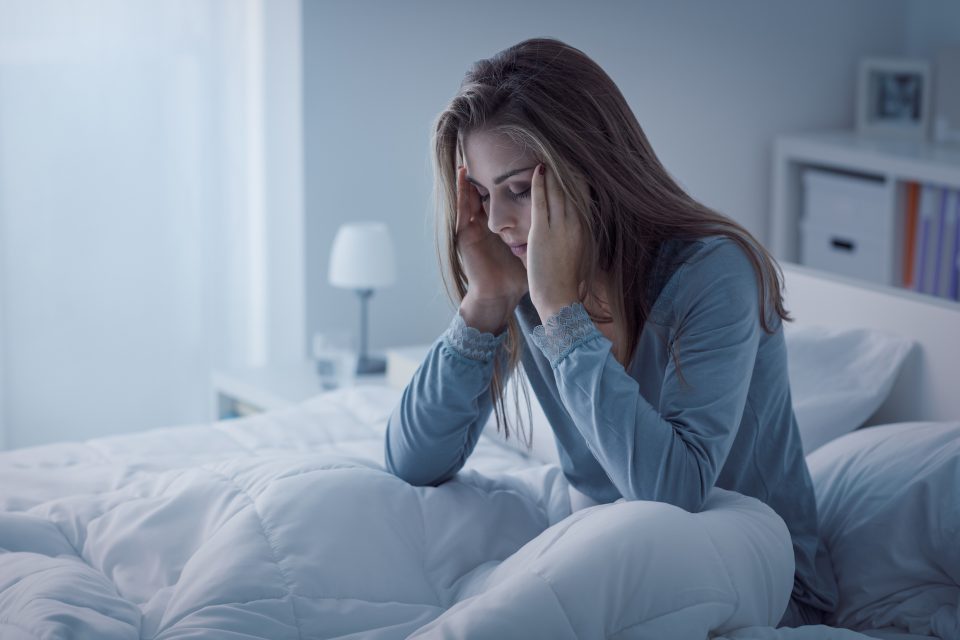 Too little or too much sleep increases risk of heart disease

Most people don’t get the sleep they need on a day to day basis, and sleep deprivation has been linked to everything from diabetes to high blood pressure to impaired work performance.

However, sleeping too much can be just as harmful as not sleeping enough, and a new study found that too little or too much sleep can increase the risk of both cardiovascular disease and death.

The study was led by researchers from the Peking Union Medical College and the Population Health Research Institute at McMaster University and published in the European Heart Journal.

There has been previous research that examined the link between sleep and cardiovascular disease, but this study is unique in its large sample base and the fact that it investigated sleep and heart disease risk across many different countries.

The researchers reviewed data from the Prospective Urban Rural Epidemiology study, which began in 2003 and looked at 116,632 adults aged between 35 and 70 from 21 countries in seven geographic regions around the world.

Those who slept more than six to eight hours a day had an increased risk of heart disease and death.

The researchers took into account factors such as daytime napping, age, sex, history of cardiovascular disease, blood pressure, and education.

While napping during the day came with a slightly increased risk of heart disease, overall the researchers found that a nap mainly helped people who hadn’t gotten enough sleep the night before.

“Our study shows that the optimal duration of estimated sleep is six to eight hours per day for adults,” said Chuangshi Wang, the lead author of the study. “Given that this is an observational study that can only show an association rather than proving a causal relationship, we cannot say that too much sleep per se causes cardiovascular diseases. However, too little sleep could be an underlying contributor to death and cases of cardiovascular disease, and too much sleep may indicate underlying conditions that increase risk.”

There are limitations to the study as the researchers didn’t factor in sleeping disorders or changes in sleep duration after the follow-up period, but the results emphasize how important getting enough sleep is.