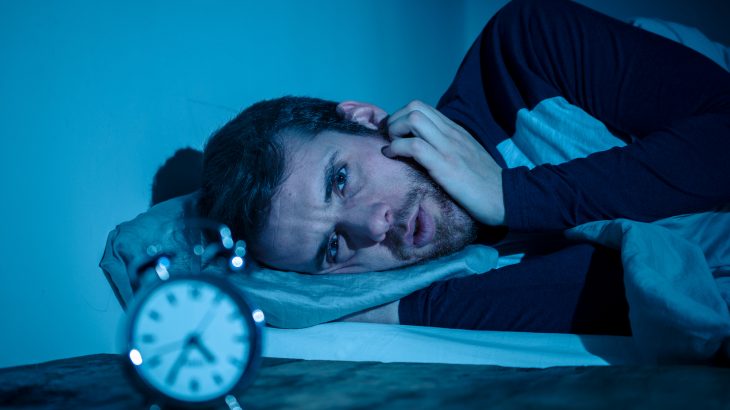 For couples trying to have a baby, a good night’s sleep may be key to improving the chances of getting pregnant, according to a new study.

Researchers from Aarhus University in The Netherlands investigated how sleep impacted sperm quality and discovered that men who go to bed before 10:30 have healthier sperm compared to night owls.

In fact, going to sleep early correlated with sperm quality that was four times higher compared to sperm collected from men who went to sleep after 11:30.

Both poor sleep and stress were found to impact sperm quality, and a lack of sleep can increase stress levels, so it’s important for couples hoping to conceive to understand how simple factors like these can impact fertility.

104 male participants, aged 34 or older, participated in the study, and the researchers tracked sleep patterns and analyzed sperm samples of the participants for two-years.

The impact that sleep had on sperm quality was significant, and even going to bed at 10:30 verses 11:30 resulted in sperm that was 2.5 times healthier.

One reason for this could be that lack of sleep could lead to the immune system going into overdrive and attacking healthy sperm, which is why those men who stayed up later had lower quality sperm.

“The reasons could be psychological as sleep-deprived men suffer more stress and that can have an impact on fertility,” said Hans Jakob Ingerslev, a co-author of the study. “These were men who had been trying to have a baby for about two years, and an early bedtime was likely to be important because it allowed them to get more sleep.”

Going to bed later could also leave less time for couples to have sex.

Sleeping between seven and a half to eight hours increased the chances of having a baby naturally showing that both sleep duration and bedtime impact sperm quality.

The researchers presented their findings at the European Society of Human Reproduction and Embryology (ESHRE) annual conference.