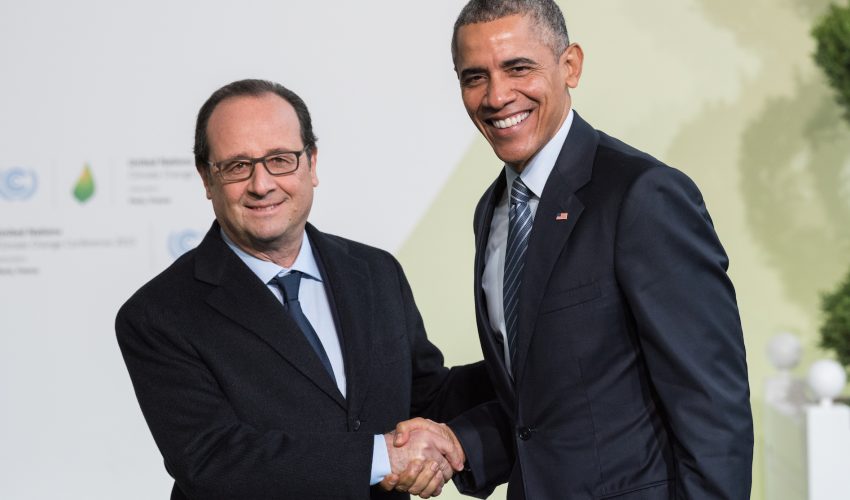 When Theodore Roosevelt entered the White House in 1901, he made environmental affairs a top priority. He signed into law the Antiquities Act, giving presidents the authority to proclaim federal lands as national monuments. During his time in office, Teddy Roosevelt created 50 wildlife refuges and 5 national parks. He also set aside 150 million acres of timberland and helped develop the the U.S. Forest Service.

Richard Nixon was responsible for the National Environmental Policy Act, the first law that provided a legislative structure for protecting the environment. The Environmental Protection Agency (EPA) was also developed under his administration to enforce such laws. Nixon’s Clean Air Act required the EPA to create and enforce air pollution regulations.

In his first year as president, Jimmy Carter launched the Department of Energy, with a mission “to ensure America’s security and prosperity by addressing its energy, environmental and nuclear challenges through transformative science and technology solutions.” Carter also established the Soil and Water Conservation Act and the Endangered American Wilderness Act.

President Obama stood by his belief that “no challenge poses a greater threat to our children, our planet and future generations than climate change, and that no other country on Earth is better equipped to lead the world towards a solution.” Obama introduced the Clean Power Plan, which paved the way for the Paris climate agreement of 2015. Obama also used the Antiquities Act more than any other president, creating over 20 national monuments.

During his second term in office, President Johnson was focused on his “Great Society” plan, which led to the creation of  the Wilderness Act of 1964 and the Land and Water Conservation Act of 1965. Johnson’s administration was also responsible for the Endangered Species Preservation Act of 1966 and the National Trails System Act of 1968.

The work of FDR resulted in countless nature beautification programs. FDR created the Civilian Conservation Corps, which provided jobs for millions of unemployed men. Their work produced billions of trees and constructed over 800 parks across the country, many of which became state parks.

While some of the events of his years may suggest otherwise, Clinton managed to make a lot of progress in the direction of a healthier planet. He oversaw the creation of 17 national monuments and expanded four existing monuments, preserving over 4.6 million acres – the most of any administration. He also increased clean energy research and development funding by 50 percent, to more than $3 billion.

President Wilson may not have had as many green accomplishments as other presidents that make this list, but the creation of the National Park Service in 1916 was one of the greatest. It provided the funding and manpower to help reinforce the efforts of Teddy Roosevelt.

Lincoln established the U.S. Department of Agriculture to provide support for American farmers in 1862. He passed the Morrill Land-Grant Colleges Act the same year to provide funding for agricultural colleges. His Yosemite Grant protected what is known today as Yosemite National Park.

Jefferson was well ahead of the time in his vision to protect the environment. He wrote in 1806, “We must use a good deal of economy in our wood, never cutting down new, where we can make the old do.”