Report: Magic mushrooms are the safest recreational drug to use • 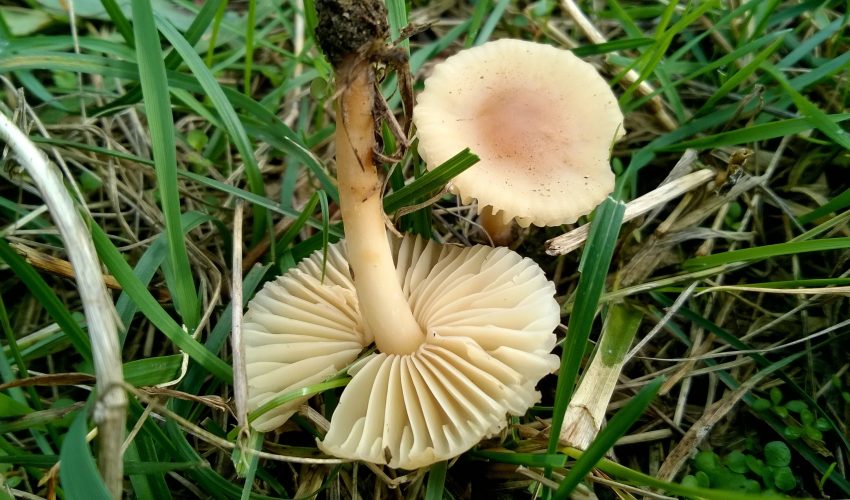 Report: Magic mushrooms are the safest recreational drug to use

The study found that only 1 in 500 people will be taken to the hospital as a result of taking psychedelic mushrooms.

“Magic mushrooms are one of the safest drugs in the world,” Dr. Adam Winstock, founder of the survey, told The Guardian.

According to Winstock, the biggest risk associated with hallucinogenic mushrooms was people picking and eating the wrong kinds.

“Death from toxicity is almost unheard of with poisoning with more dangerous fungi being a much greater risk in terms of serious harms,” Dr. Winstock added.

Mushrooms were found to be significantly safer than MDMA, LSD, and cocaine. Interestingly, the report also found that synthetic cannabis was the riskiest drug.

Only .2% of 12,000 people surveyed who had taken “shrooms” in the past year reported needing any medical attention.

Psychedelic mushrooms have also been used to treat depression and anxiety.

That said, Dr. Winstock warned against combining mushrooms with other drugs.

“Combined use with alcohol and use within risky or unfamiliar settings increase the risks of harm,” he told told The Guardian.