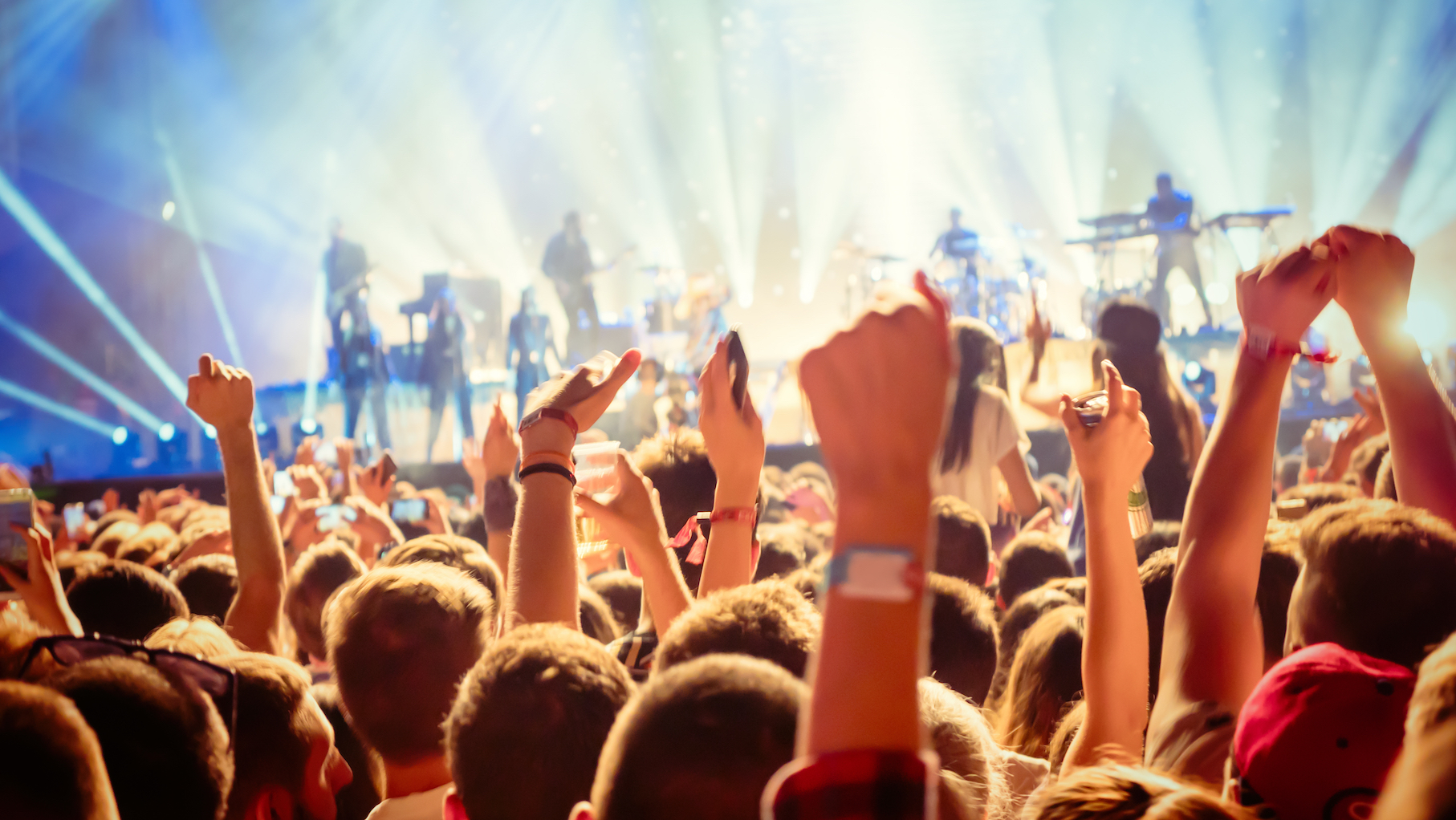 According to new research from experts at the University Medical Center Utrecht in the Netherlands, music fans should take precautions to prevent hearing damage at music festivals. The team has revealed specific factors which lead to an increased risk of temporary hearing loss among outdoor concert-goers.

Loud music can cause permanent hearing loss, which is referred to as acoustic trauma. In most cases, however, concert noise causes hearing loss that is temporary and occurs immediately after exposure.

Study lead author Veronique J. C. Kraaijenga co-authored a previous investigation two years ago which was focused on 51 adults who attended an outdoor music festival in Amsterdam for 4.5 hours. The participants were randomly assigned to a group that wore earplugs or to an unprotected group.

The 2016 analysis established that earplugs are, in fact, effective in preventing hearing loss at outdoor concerts. Using data from this study, a team recently set out to identify other factors that could make concert attendees more susceptible to loud outdoor music.

The researchers found that, in addition to people who did not use earplugs, those who were under the influence of alcohol or drugs had a higher risk of hearing loss. The study also revealed that males were more likely than females to experience a temporary loss of hearing.

The study authors explained that the frequency of hearing loss among young people has increased during the last couple of decades. They theorize that this trend can be at least partially attributed to loud music exposure at concerts, clubs, and festivals.

Both studies are published in the journal JAMA Otolaryngology – Head & Neck Surgery.