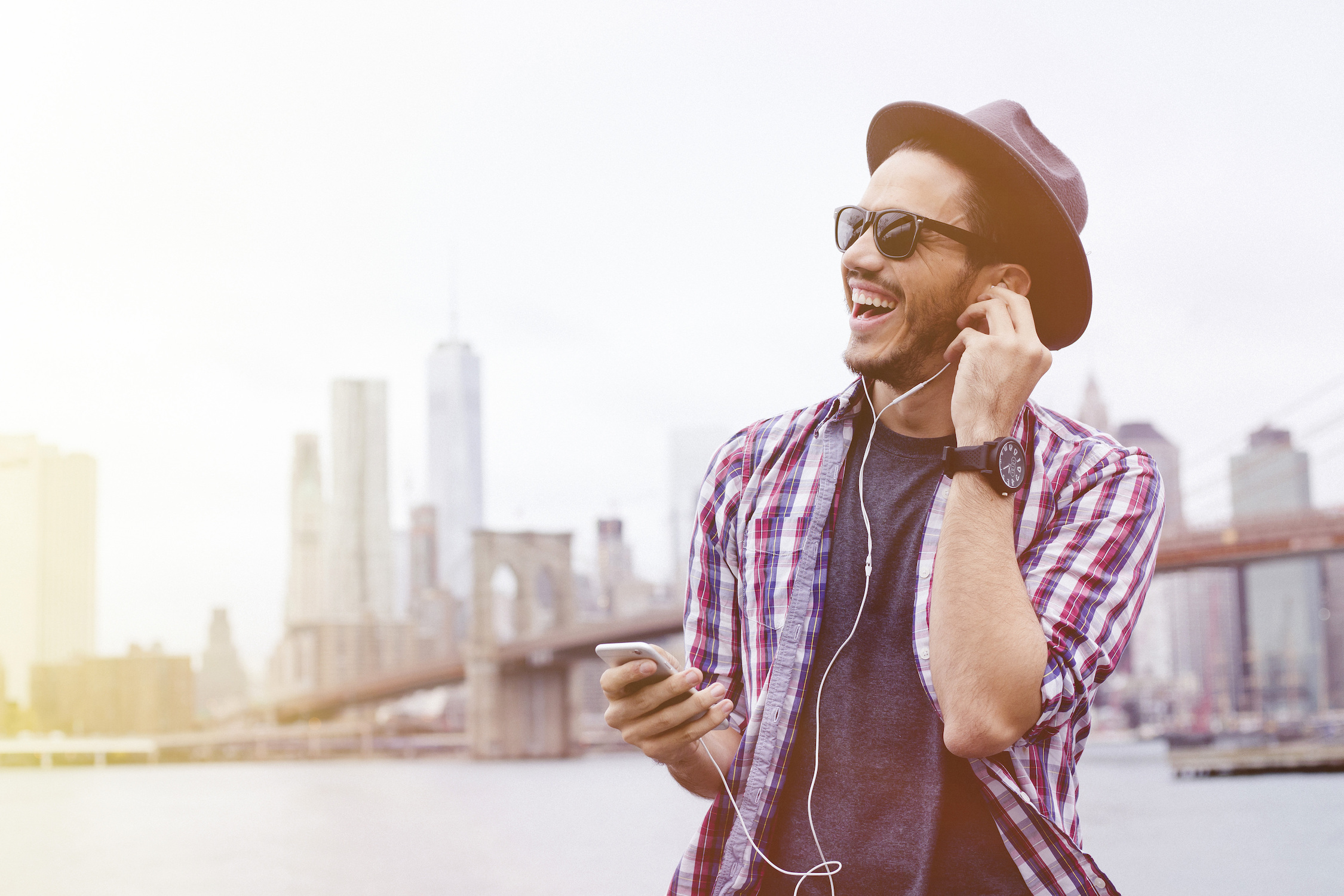 A recent study is shedding new light on how our expectations and biases influence the music that we enjoy. The researchers found that people responded differently to the same music when they were told the musicians were professionals or students, and the prejudiced responses were recorded in their brain activity.

The investigation was focused on 20 participants who had no formal music training.

The individuals were presented with eight pairs of musical excerpts, which included two different performances of the same excerpt. The matching songs were performed by musicians who were introduced as either a “conservatory student of piano” or a “world-renowned professional pianist.”

The participants listened to the music while inside of a functional magnetic imaging (fMRI) machine at the Brain Imaging Research Center at the University of Connecticut. The fMRI scans were used to examine regions of the brain associated with cognitive control, pleasure and reward, and auditory processing.

In order to evaluate the potential for bias, the student musicians and professionals were reversed so that participants thought they were listening to a student when it was actually a professional and vice versa.

The experts found that, when a participant preferred the professional player, there was heightened activity in the primary auditory cortex and a region of the brain associated with pleasure and reward before the music even began. This activity remained consistent throughout the performance, which indicates that the simple belief that these participants were hearing a professional had biased their entire music experience.

“It was different when people listened carefully enough to realize we were fooling them – that is, when they realized they liked the performance labeled ‘student’ better,” said neuroscientist and co-author Edward Large.

“The participants who could resist the bias (who decided they liked the performance primed as student or disliked the one primed as professional) had to recruit regions devoted to executive control – it looked like work for them to suppress the bias,” said study co-author Elizabeth Margulis.

The researchers explained that the results of this study have implications beyond music preferences.

“Our findings are relevant for behavioral economists, psychologists and artists alike, as they demonstrate that ‘deliberative and effortful thinking’ can play a crucial role in overcoming cognitive heuristics related to socially constructed concepts and stereotype.”

The research is published in the journal in Scientific Reports.