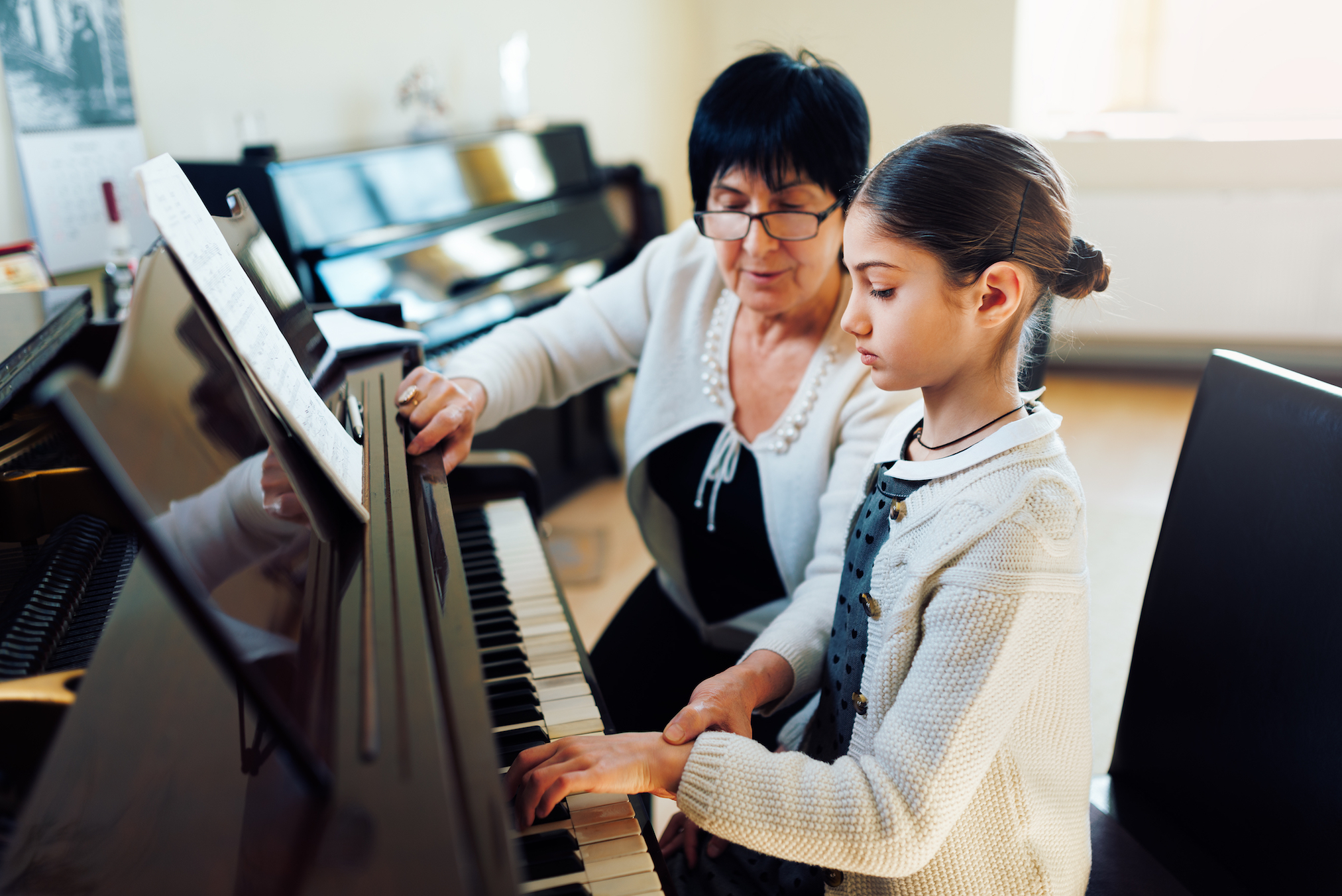 Music lessons can help improve language learning skills in children even more so than reading and comprehension lessons, according to a new study.

Studies have shown that musical training can improve speech, and musicians do better than those without a musical background in reading comprehension and rapid audio processing.

However, these studies examined a participant’s past musical experience rather than looking at the immediate effects of musical training early on.

Researchers from the Massachusetts Institute of Technology (MIT) took a more direct approach and conducted a study to see how piano lessons affected a kindergartener’s language processing and if music training improved overall cognitive ability.

The results, published in the Proceedings of the National Academy of Sciences journal, show that piano lessons did help enhance language learning skills, but didn’t seem to have any effect on improving IQ, attention span, or working memory.

“The children didn’t differ in the broader cognitive measures, but they did show some improvements in word discrimination, particularly for consonants,” said Robert Desimone, the senior author of the paper. “The piano group showed the best improvement there.”

74 children ages four and five from a school in Beijing were chosen for the study and all of the participants spoke Mandarin as their native language.

The researchers randomly divided the children into three groups. One group received 45 minutes of piano lessons three times a week, one group had extra reading lessons for the same amount of time, and the last group didn’t get any extra lessons or help.

It’s possible that learning piano makes someone more sensitive to differences in pitch which is why the piano group was better at distinguishing words.

“That’s a big thing for kids in learning language: being able to hear the differences between words,” said Desimone. “They really did benefit from that.”

The results, according to the researchers could help motivate schools to include music training programs early on because of the many advantages they provide.

“There are positive benefits to piano education in young kids, and it looks like for recognizing differences between sounds including speech sounds, it’s better than extra reading,” said Desimone. “That means schools could invest in music and there will be generalization to speech sounds. It’s not worse than giving extra reading to the kids, which is probably what many schools are tempted to do — get rid of the arts education and just have more reading.”