Musical training can improve your perception of speech • Earth.com 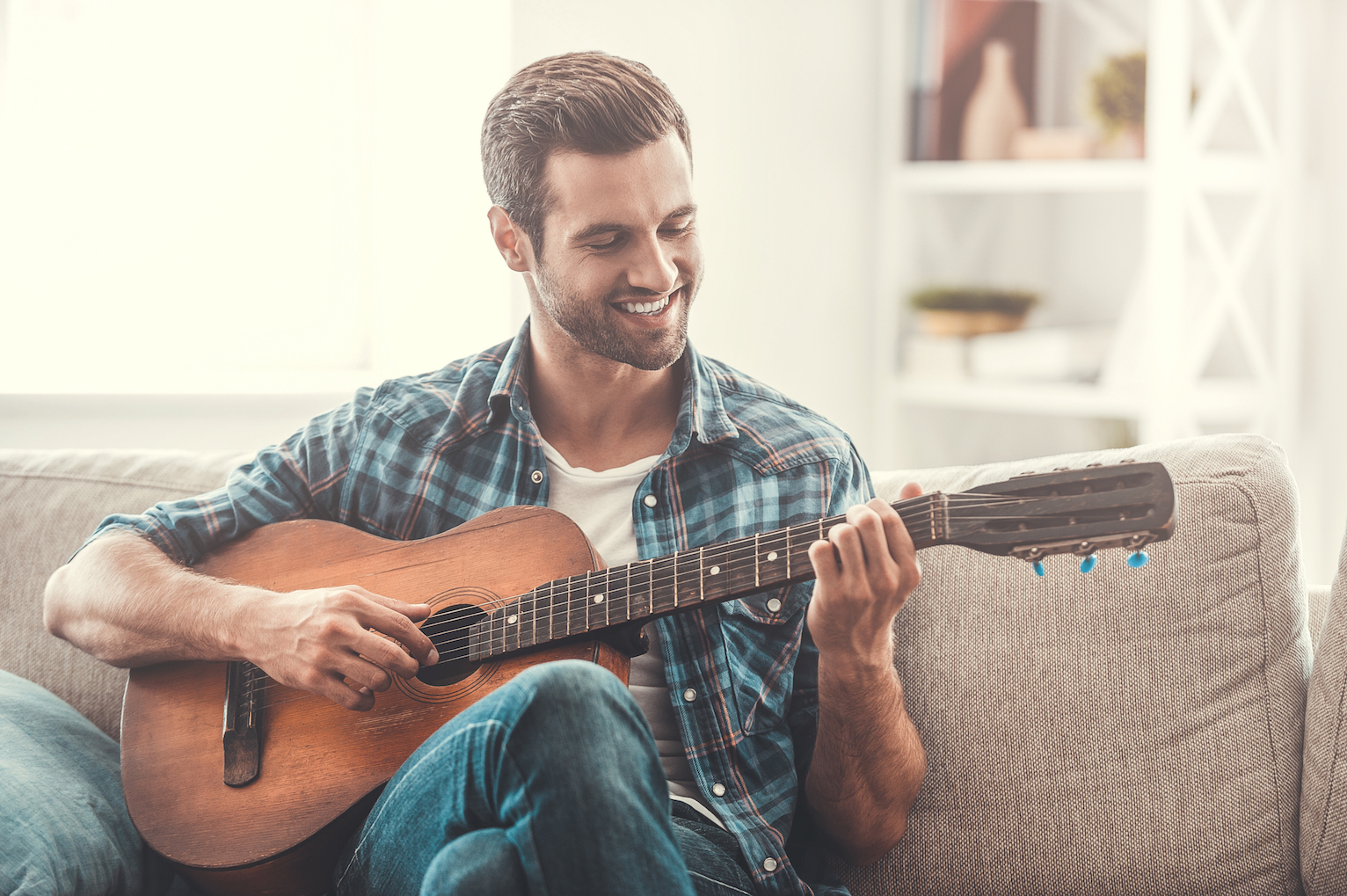 Musical training can improve your perception of speech

Musical training is being linked to improved brain function in more and more studies. In particular, musical training is thought to help with important aspects of speech such as the perception of speech in a noisy environment. A study from the Institute of Psychology of the Chinese Academy of Sciences has revealed that musicians have increased connectivity of the auditory-motor network which enhances their speech perception.

The musicians had at least 10 years of musical training, including consistent practice over the past three years. The two groups of participants showed no difference in their educational level, hearing ability, education, auditory working memory, or non-verbal IQ.

Under a condition with no noise distractions, the two groups performed equally. At all other signal-to-noise ratios (SNRs), however, the musicians outperformed the non-musicians. The researchers linked this exceptional ability in musicians to enhanced activation of the left inferior frontal and right auditory regions of their brains.

Further analysis showed that musicians had more distinguished neural patterns related to the composition of syllables in the bilateral auditory regions and frontal motor regions of the brain.

Most significantly, the research team found that the functional connectivity of the auditory-motor network was strengthened in the musicians compared to non-musicians. This means that musical training sharpens and bonds the ears with the speech motor system, or lips and tongue, so that musicians can hear speech better.

The findings of this study, which is published in the Proceedings of the National Academy of Science, show an enormous potential for the use of musical training to reduce speech perception difficulties that are commonly associated with hearing disorders and age.