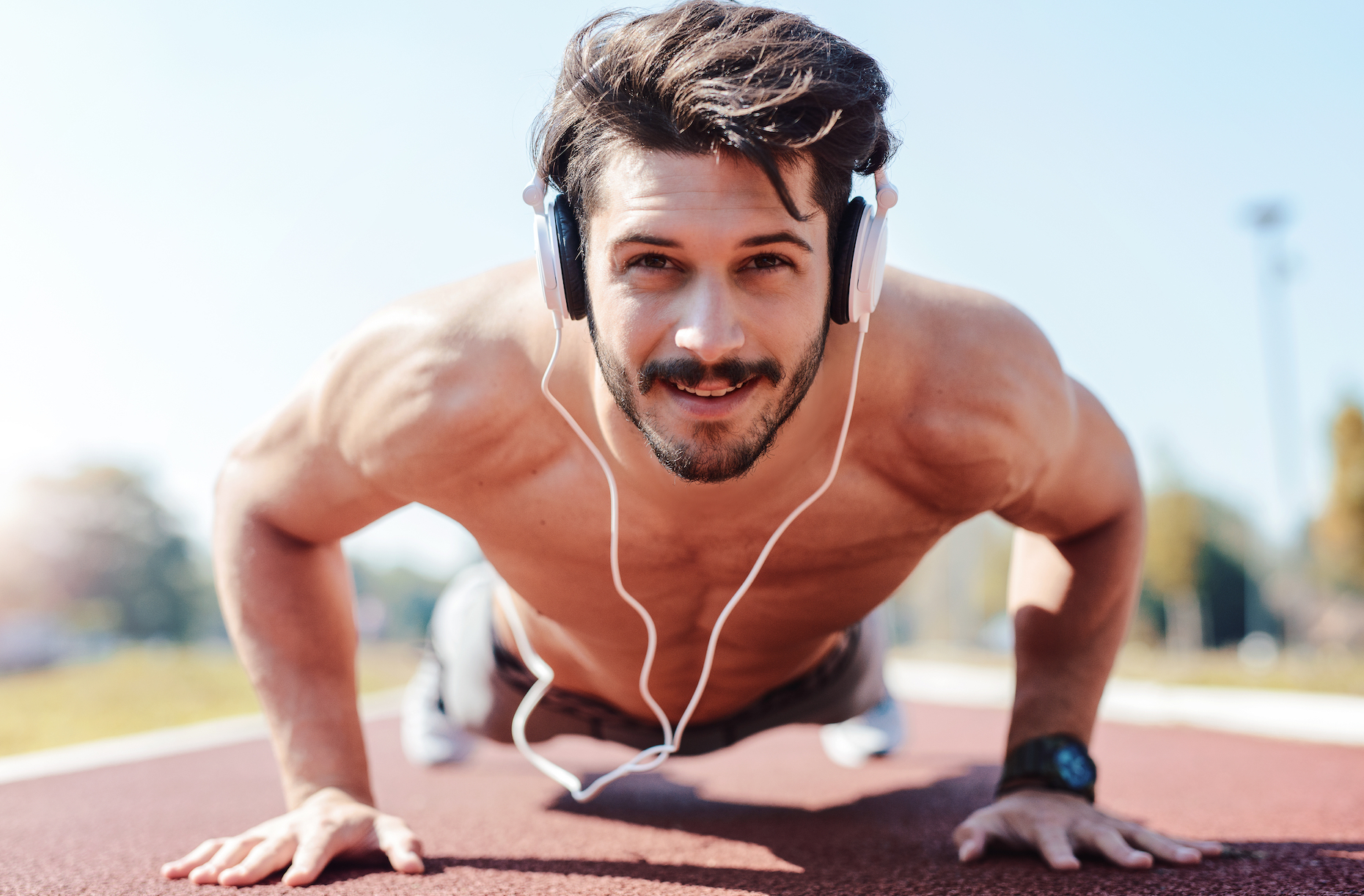 Listening to music during a physical task changes brain structure

New research reveals that listening to music while learning a physical activity can boost brain power. The regions of the brain that process sounds and control movement showed “increased structural connectivity” when people practiced movements while listening to music.

The Scottish study led by Dr Katie Overy established that regions of the brain advance significantly while people are learning physical tasks with music playing. The transformation of the brain described by the authors took place on the right side.

“The study suggests that music makes a key difference, explained Dr. Overy. “We have long known that music encourages people to move.”

The researchers took right-handed participants and divided them into two groups. The individuals were challenged to learn sequences of movements with their left hands. One group attempted the new tasks with musical cues, while the other group did not have music.

The study, published in the medical journal Brain and Cognition by Edinburgh University, established that brain wiring enables cells to communicate with each other.

The scientists are hopeful that further research will show that music can improve the success various kinds of motor rehabilitation programs. This discovery could possibly benefit stroke victims and other patients who have lost control of certain movements.

“This study provides the first experimental evidence that adding musical cues to learning new motor task can lead to changes in white matter structure in the brain,” said Dr. Overy.