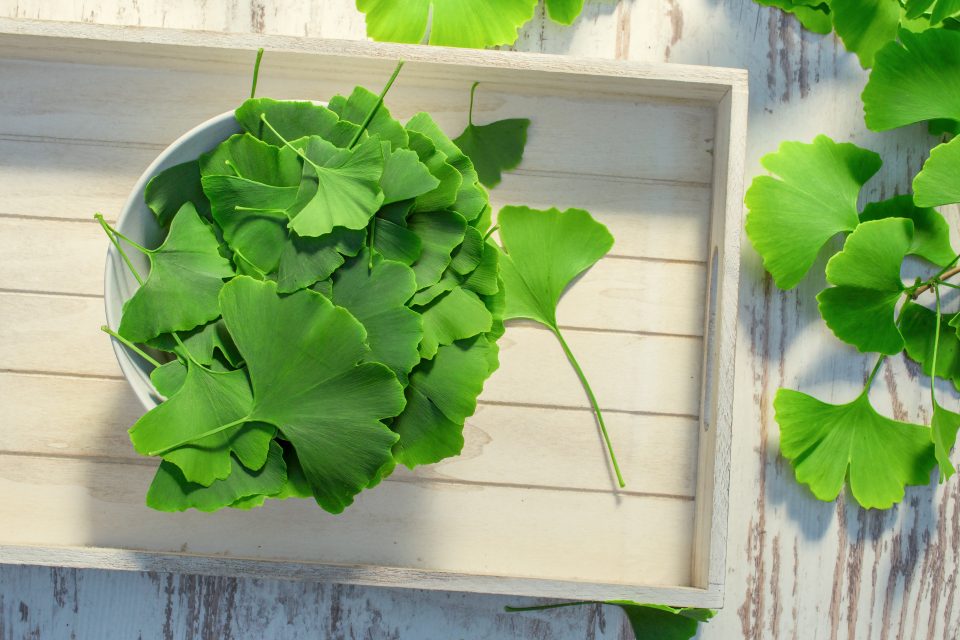 Since prehistoric times, medicinal plants have been important resources for fighting disease and infection. One of the greatest challenges of natural drug development is finding new herbs with protective health effects.

In a study led by the German Centre for Integrative Biodiversity Research, scientists have developed an entirely new approach that will simplify the search for bioactive natural compounds.

Using data analyses on the phylogenetic relationships, spatial distribution, and secondary metabolites of plants, the experts can now predict which groups of plants are likely to have a large number of species with medicinal compounds. This method will also help to narrow the search by pinpointing where these plant groups are located.

Humans are particularly dependent on drugs from natural sources because pathogens are constantly evolving and producing new strains.

More than 70 percent of antibiotics used today were originally sourced from natural compounds found in plants, fungi, bacteria, and marine organisms, and there are still an enormous number of infection-fighting substances yet to be discovered in nature.

For example, only about ten percent of all vascular plants have been screened for medicinal compounds.

Furthermore, the plants that have been identified as sources of active compounds have not been documented consistently. Both the plants and their metabolites are given names that vary from region to region.

In the current study, the experts have taken an important first step in collecting and standardizing the existing knowledge of medicinal plants.

The researchers collected information on the known secondary metabolites, phylogenetic relationships, and the distribution of plants on the Indonesian island of Java. They recorded around 7,500 seed plant species, which contained more than 16,500 metabolites listed in substance databases.

Based on the recorded data, almost 2,900 of these metabolites were identified as infection-fighting substances.

“Rather, there tends to be a concentration of species that produce active compounds in individual plant families, with those species being usually closely related,” said study co-author Professor Alexandra Muellner-Riehl.

To pinpoint which groups of plants were rich in active compounds, the scientists combined the genetic data and the metabolite information. They were able to identify the types of plants that are known to produce the most or the least anti-infective substances.

“This information allows us to identify specific plant groups that very likely possess anti-infective substances but have not yet been examined for them,” said study co-author Dr. Jan Schnitzler.

In Java, the most promising region for bioactive compounds was in the mountains, where there is the highest diversity of plant species.

According to the study authors, their new approach for finding medicinal compounds could easily be transferred to other geographical areas.