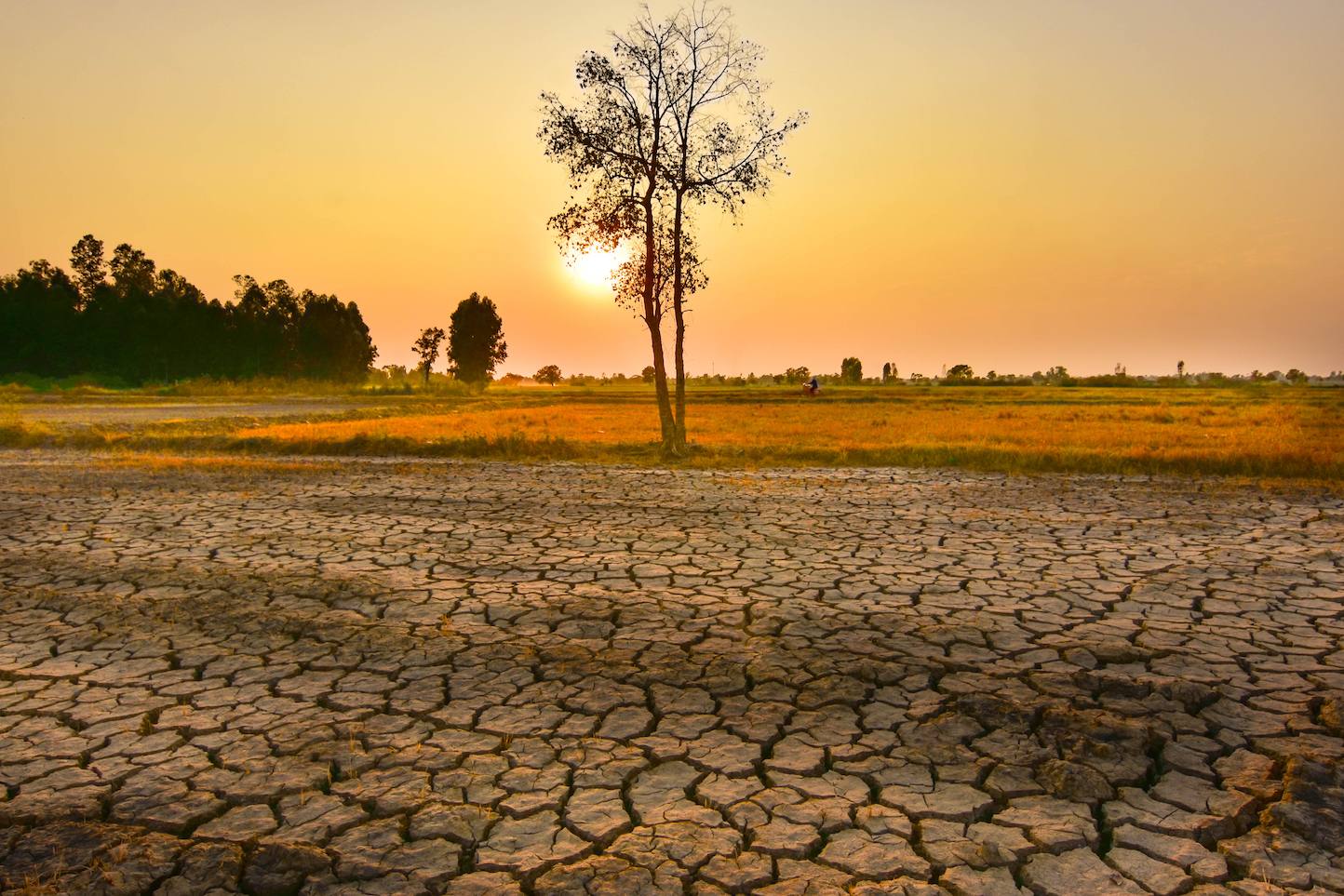 Global temperatures have been steadily on the rise, but varying data, inconclusive results, temperature variability, and gaps in past climate records can make it challenging to come to any specific climate conclusions beyond the fact that the Earth is warming due to an increase in atmospheric greenhouse gases.

But in the new study, NASA researchers analyzed the Earth’s “skin” temperatures from 2003 to 2017, measured by the satellite-based infrared system called AIRS (Atmospheric Infra-Red Sounder).

The research was published in the journal Environmental Research Letters.

The researchers took this data and compared it to surface temperatures over the same 15 year period recorded by ground stations that were part of GISTEMP.

To compare the two readings, the NASA researchers used a month by month grid to map out each data set and average monthly temperatures between the two.

Overall, the data sets matched closely, and the researchers were able to confirm the GISTEMP findings with the satellite data.

“AIRS data complement GISTEMP because they are at a higher spatial resolution than GISTEMP, and have more complete global coverage,” said Dr. Joel Susskind, the study’s lead author. “Both data sets demonstrate the earth’s surface has been warming globally over this period, and that 2016, 2017, and 2015 have been the warmest years in the instrumental record, in that order.”

The study shows how climate and temperature measurements can be used to complement each other and confirm climate change study data.

“Our work also shows that complementary satellite-based surface temperature analyses serve as an important validation of surface-based estimates,” said Dr. Gavin Schmidt, the co-author of the study. “They may point the way to make improvements in surface-based products that can perhaps be extended back many decades.”