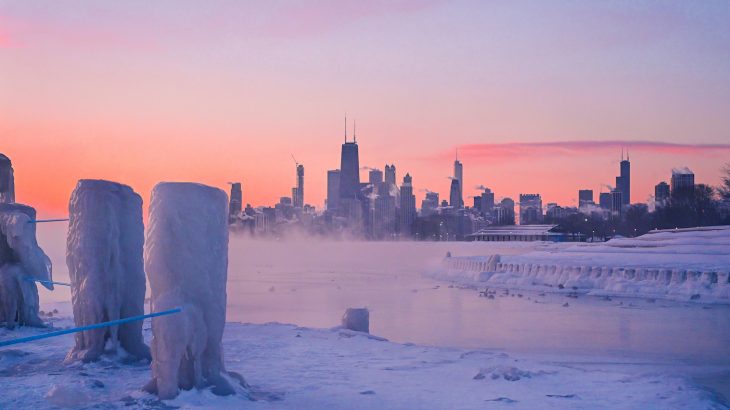 The analysis revealed that cold temperatures make amphibians more susceptible to road salt but less susceptible to parasites. Study co-author Jessica Hua explained that the findings highlight the importance of considering cold-temperature variability, and not just warming temperatures, when evaluating the impacts of global climate disruption.

Study lead author Matthew Wersebe from the University of Oklahoma pointed out that many people overlook the impact of climate change on plants and animals.

“We all recognize that climate change is one of the most serious issues facing us today. However, as much as it is recognized as a serious concern for people, the impacts to animal and plant populations is much less front and center,” said Wersebe. “Along with this, many studies only consider warming, or changing patterns of water availability on natural systems, and not the impact of the variability in the short-term that is also expected with climate change. Studies like these are critical to understanding the full impacts of climate change.”

The researchers found that amphibians exposed to constant cold conditions as embryos were more susceptible to road salt contamination, but were able to recover with age. This is particularly relevant because the use of road salt will increase during extreme cold weather events.

Amphibians exposed to cold temperatures as embryos were also found to be smaller as they aged, and were slower to develop. This actually made them less of a target for parasites because their miniature size made them less attractive.

It is difficult to say whether the impact from the cold was harmful or helpful for the amphibians. 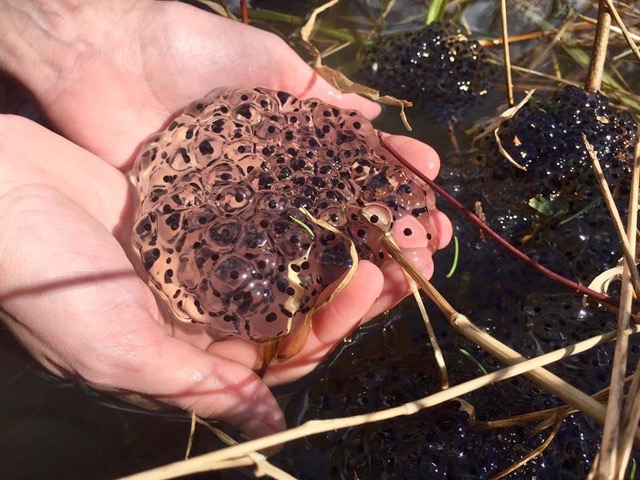