NASA satellites can detect structural changes in bridges before it’s too late • Earth.com 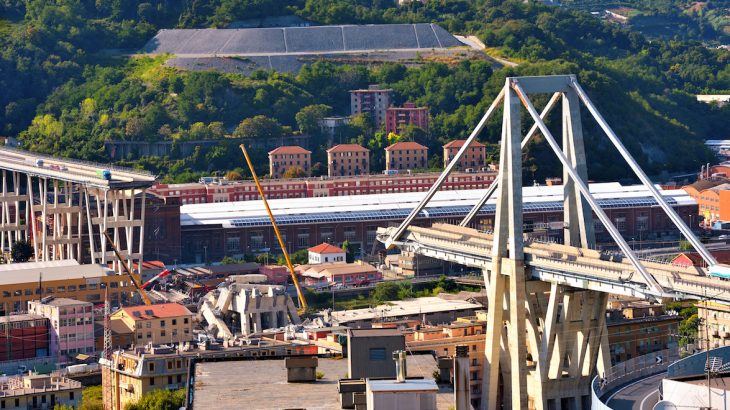 A team of scientists led by Pietro Milillo of the NASA Jet Propulsion Laboratory has developed a new method which utilizes satellite data to detect structural changes that indicate when bridges are becoming unsafe. According to the experts, the changes are so subtle that they are not visible to the human eye.

The number of bridges that are aging can exceed the resources that are available for their repair. But now, the new technique from NASA may soon give infrastructure managers a way to prioritize reconstruction efforts by quickly identifying the structures that are at the highest risk of failure.

In August of 2018, the collapse of the Morandi Bridge near Genoa, Italy, killed dozens of people. Experts from NASA, the University of Bath, and the Italian Space Agency used synthetic aperture radar (SAR) measurements from satellites to map structural changes to the bridge from 2003 up until the time of its collapse. 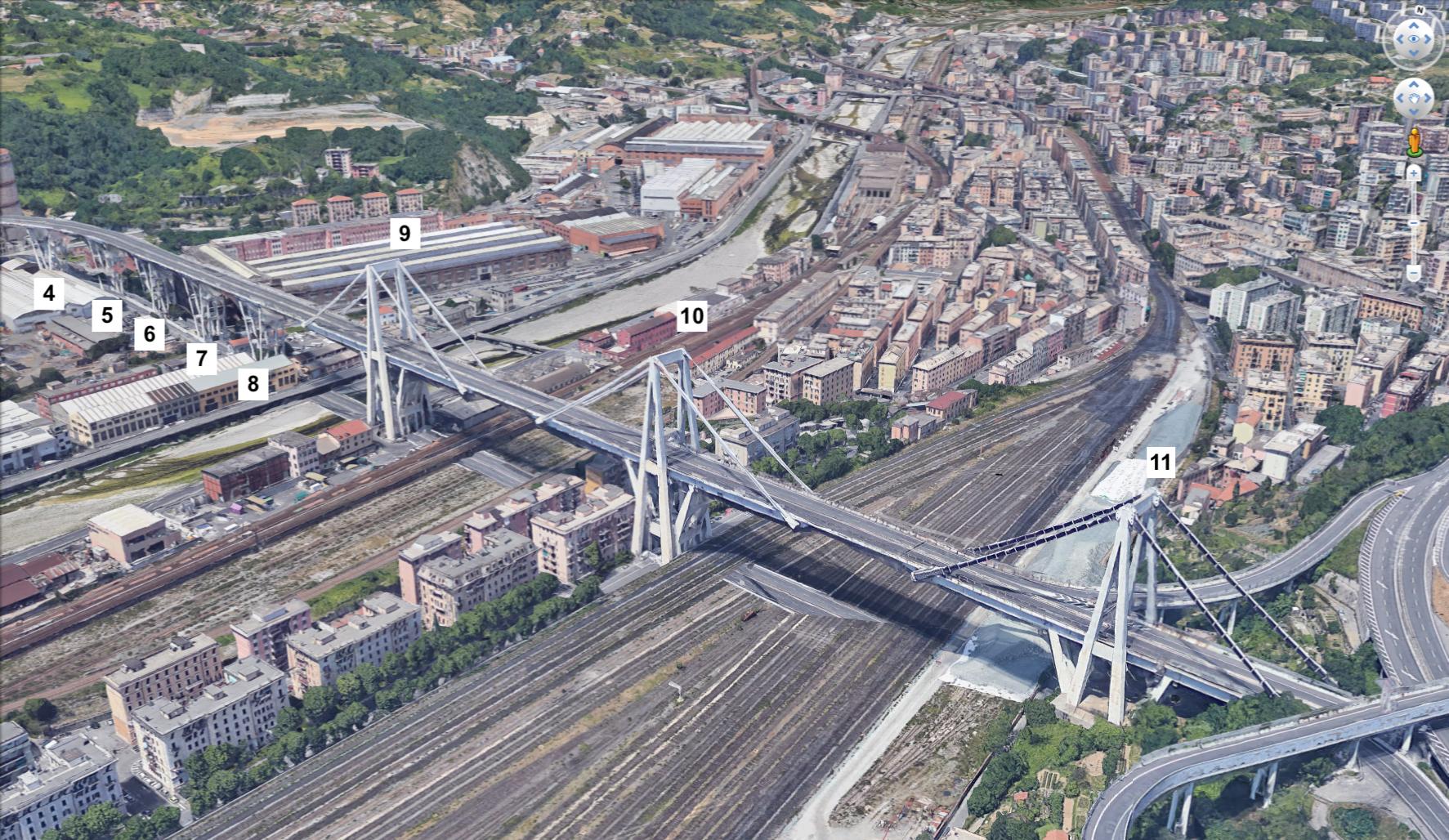 This strategy allowed the team to detect millimeter-size changes over time that would not have been detected using current methods. The researchers pinpointed small signs of damage in the deck next to the bridge’s collapsed pier as early as 2015. The team also noted signs that several parts of the bridge had become structurally unsound between March 2017 and August 2018.

“This is about developing a new technique that can assist in the characterization of the health of bridges and other infrastructure,” said Millilo. “We couldn’t have forecasted this particular collapse because standard assessment techniques available at the time couldn’t detect what we can see now. But going forward, this technique, combined with techniques already in use, has the potential to do a lot of good.”

“We can’t solve the entire problem of structural safety, but we can add a new tool to the standard procedures to better support maintenance considerations.”

The NASA-ISRO Synthetic Aperture Radar (NISAR) will be launched in early 2022.