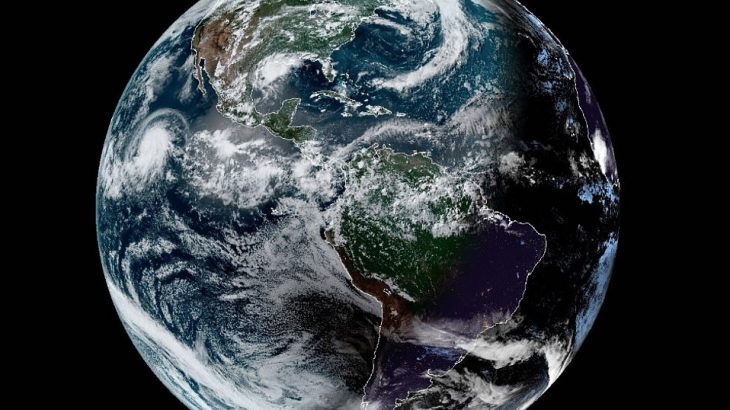 Satellites capture the total eclipse over South America. A total solar eclipse left northern Chile and parts of New Zealand and Argentina in temporary darkness on Tuesday, and tens of thousands of people from all over the world showed up to witness the phenomenon. According to the Chilean Astronomy Society, this particular area had not experienced a total eclipse since 1592, and will not see another one until 2165.

The best views of the rare event were from Chile’s Atacama desert north of the coastal city of La Serena. This region is known for having the world’s clearest skies due to a lack of humidity and light pollution. 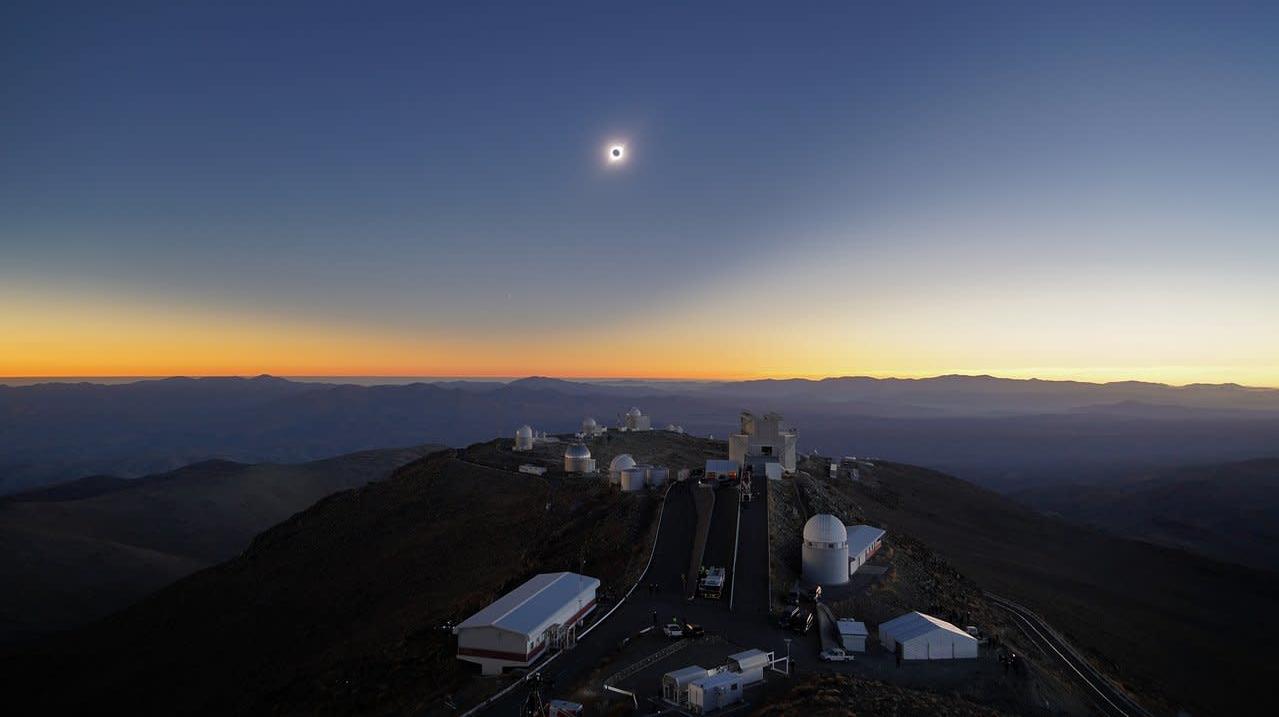 There are dozens of space observatories in Chile, and the country is home to about half of the world’s telescopic capacity.

“Today Chile is the world capital of astronomy,” said Chilean President Sebastián Piñera. “We are the eyes and senses of humanity to be able to look, observe and study the stars and the universe.”

The eclipse made its first landfall in Chile at 3:22 p.m. in La Serena and remained in the partial phase for just over an hour before totality began at 4:38 p.m., which lasted around 2½ minutes.

The National Oceanic and Atmospheric Administration (NOAA) shared an incredible image from space that shows the darkness moving over South America. The first major hurricane of the 2019 season, Hurricane Barbara, is also visible churning in the nearby Pacific Ocean. The stunning images were obtained by the Geostationary Operational Environmental Satellite (GOES) system.Satellites capture the total eclipse over South America

“Not too often you catch a Category 4 hurricane and a solar eclipse occurring in the same satellite loop,”  the National Weather Service tweeted.

At its peak intensity, Hurricane Barbara had  maximum sustained winds of 155 mph, which is close to a Category 5 storm. The hurricane is moving in the direction of Hawaii, but the winds are expected to substantially weaken before the storm reaches land.