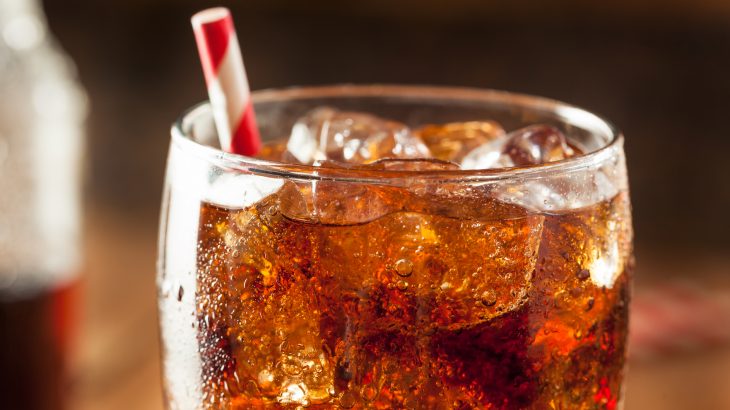 A team of economists led by New York University has determined that soda taxes serve as a “net good” based on an evaluation of consumer behavior and health benefits. According to the study, a nationwide soda tax would yield $7 billion in net benefits to society each year.

“The research is clear that sugary drinks are bad for our health,” wrote the researchers. “Our study takes a next step to evaluate the overall economic rationale as to whether we should impose a tax. Using an economic framework, we show that taxing soda generates net benefits to society–taking into account the health effects, the enjoyment that people get from drinking the drinks they enjoy, the value of the tax revenues, and other factors.”

The experts found evidence to suggest that state-level taxes would be even more effective than city-level taxes, such as those already enforced in Philadelphia and other cities in the United States.

“Soda taxes would yield more benefit at the state level than they would at the city level, both because they cover more people and because buying tax-free soda just outside the city, which some people do, dilutes the benefits of a tax.”

The consumption of sugary drinks increases the risk of diabetes, obesity, and heart disease, and the medical bills are often paid by taxpayers. The researchers calculated that drinking a 12-ounce can of Coke will impose about 10 cents of health care costs on others.

More than half of Americans admit they drink sugary beverages more often than they should, which suggests that soda taxes can help people reduce consumption to the level they desire.

The study shows that the standard 1-cent-per-ounce tax rate may be too low to yield health and economic benefits on a state level, yet may be too high for a city-level tax in places with substantial cross-border shopping. “Because these estimates involve a number of assumptions, we need more research on this issue,” wrote the researchers.