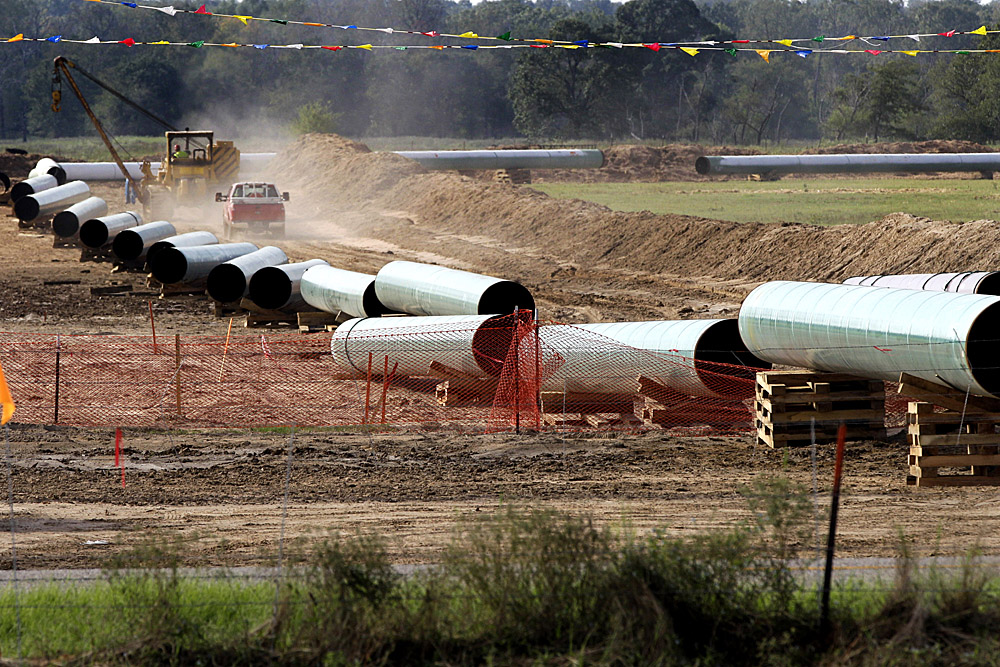 Houston-based Dakota Access LLC wants to build the pipeline – designed to carry a half-million barrels of oil a day – from northwest North Dakota to a storage facility in south-central Illinois. Construction has begun in North Dakota, South Dakota and Illinois, but the Iowa Utilities Board has not authorized work to begin.

On Friday, Iowa State Archaeologist John Doershuk said his office had received information indicating a possible Native American site in northwest Iowa that, if confirmed, could result in relocation of the pipeline. He said details should start falling into place by next week, “as we confirm site characteristics and ownership/jurisdiction, as well as position relative to the planned pipeline construction activities.”

Doershuk said in an email that those construction activities “may then be shifted, although the necessity of this course of action remains to be determined,” he said.

Final approval for the Iowa section is pending because the U.S. Army Corps of Engineers, which must issue permits for the pipeline to cross the Missouri and Mississippi rivers, hasn’t issued its permits. A Corps spokesman said permits for the Iowa leg of the project are 60 to 120 days away.

Iowa was the last state to issue a permit for the pipeline, and the permit requires that Dakota Access prove it has all required federal and state permits before starting construction in Iowa.

Dakota Access is pressuring the Iowa Utilities Board to let it begin work at sites outside the jurisdiction of the Corps, but the board has declined to act quickly, saying it is reviewing comments from all sides before making a decision. Last week, the company said it had to start laying pipe this week in order to finish before winter and avoid disturbing farmland for a second growing season.

The Corps’ main goal is to avoid impact to the environment and historically significant sites, and that often means working with the applicant to reroute the pipeline to avoid a sensitive area, said agency spokesman Ron Fournier, who serves a Corp district including Iowa and Illinois.

“If this is a significant Indian historical site that certainly could delay the permitting process if we have to get involved in realignments and avoid and minimize issues,” Fournier said.

Dakota Access spokeswoman Vicki Granado said the company will continue to work with regulatory agencies “as we continue to move forward in preparation for the start of construction in Iowa.”