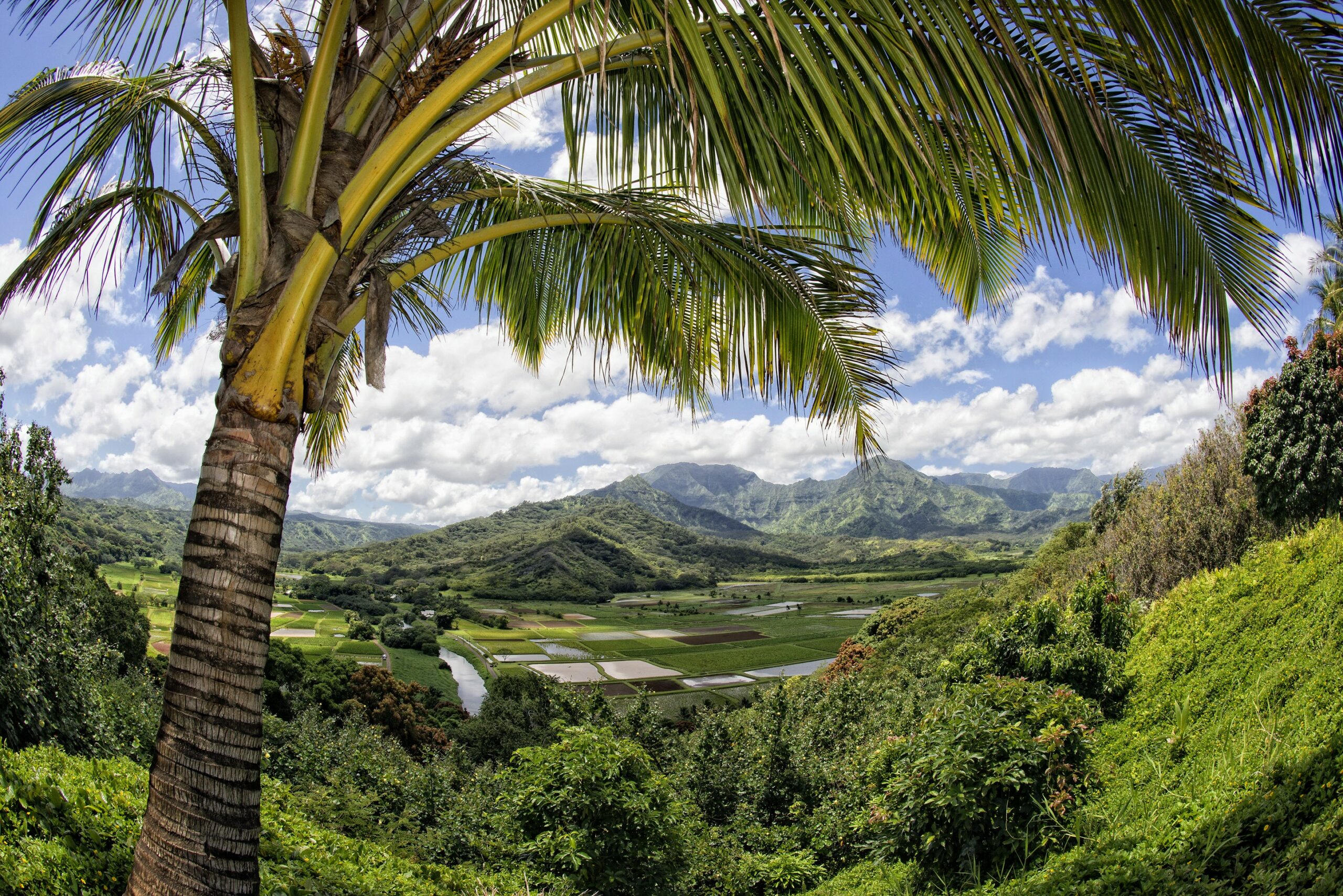 Traditional fish ponds – known as loko iʻa – were once widespread across Hawaiian Islands’ coastal regions, providing food security for local communities for centuries. Fish pond management typically focused on the cultivation of species such as mullet, awa, and moi – plant-eating fish which thrive in fish pond environments. However, these fishes were often hunted and eaten by carnivorous species such as jacks or barracuda, which needed to be removed periodically from the ponds.

After various invasive fish species were introduced to Hawaiian waters, they made their way into the fish ponds, wreaking havoc on local ecosystems. Surprisingly though, a new study led the University of Hawaiʻi at Mānoa has found jacks and barracuda started to feed on one of these invasive species (the Australian mullet), thus providing a form of biocontrol on populations of this invasive mullet species.

“Our study showed that the introduction of invasive Australian mullet altered the diets of the native predatory fish in the fish pond which really expanded our understanding of the food web interactions in these systems,” said study co-author Erik Franklin, a marine biologist at UH Mānoa. “The jacks and barracuda seemed to preferentially feed on the invasive mullet rather than native mullet and moi. This would help control the population of the invasive species which competes for resources with the native fish.”

Since Hawaiian fish ponds are an important tool for increasing food security by producing seafood for local consumption, a network of restored fish ponds is essential for meeting the demands for locally-produced foods.

“The restoration of functional Hawaiian fish ponds represents a promising opportunity to increase local seafood production but there is still much to learn about the ecology and dynamics of fish pond communities,” said study lead author Anela Akiona, a graduate student in Marine Biology at UH Mānoa.

“A functional fish pond would contribute to enhanced island food security that can supplement catch from fisheries and other aquaculture operations,” she concluded.

The study is published in the journal Aquaculture, Fish, and Fisheries.