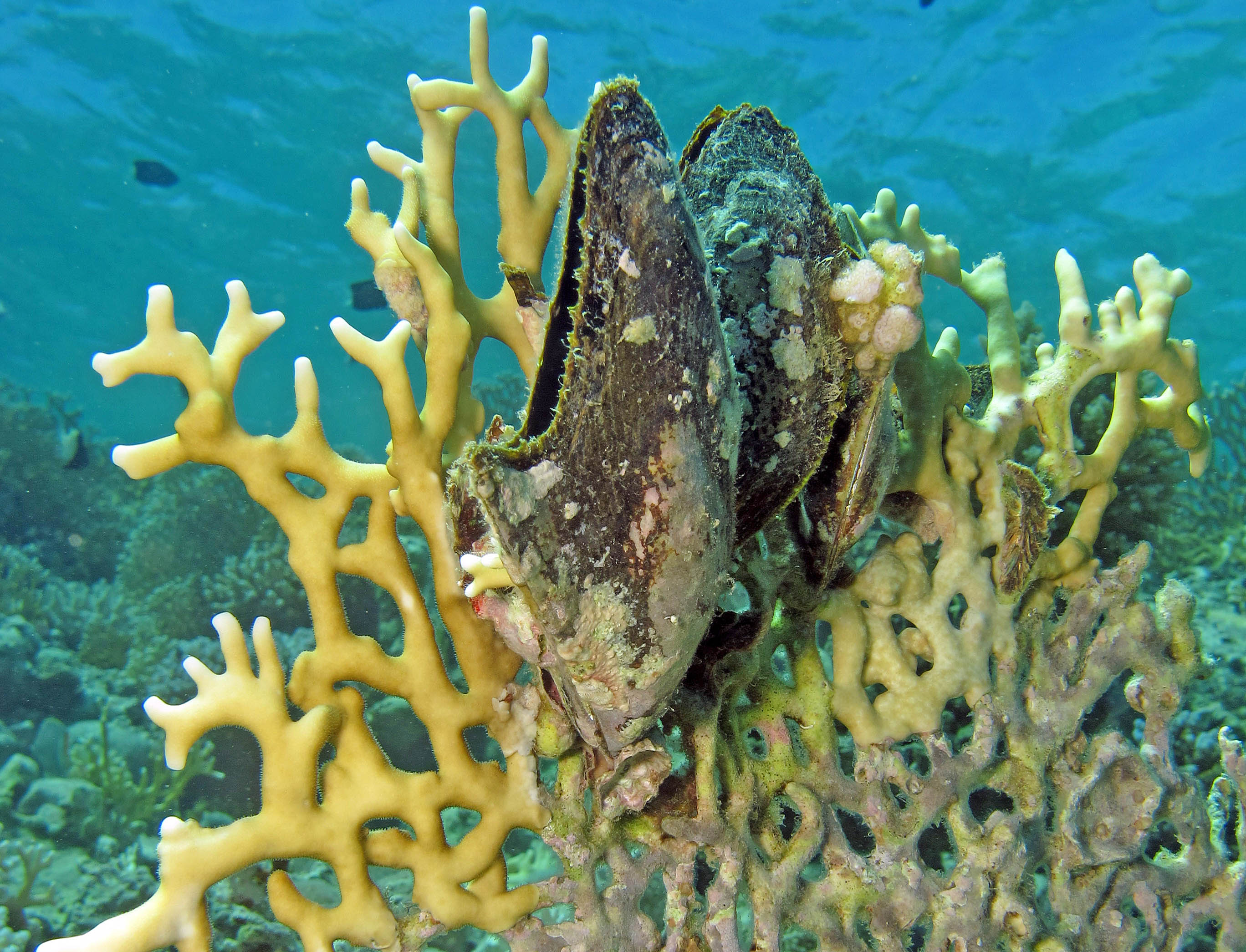 Byadmin
Earth.com staff writer
Amid efforts to restore native oyster populations on the West Coast, how are oysters expected to fair under climate change in the decades and centuries to come? Not too badly, according to a study from the University of California, Davis. But there’s a big “if” involved.

In the study, published Oct. 10 in the journal Functional Ecology, researchers investigated oysters in the lab and in oyster beds at California’s Tomales Bay and San Francisco Bay. They found that certain components of climate change may actually benefit oysters in California in the long term, provided they have enough food, because they tend to grow faster at warmer temperatures. Good news? Not so fast.

Meet oyster drills, two species of predatory snails introduced to California from the East Coast and Asia. While oysters are more tolerant of extreme temperatures and low salinity, such as can occur during floods, warming over the next few decades first benefits the oyster drills, increasing the rate at which they eat the oysters.

“To me, it’s the worst way to go,” said lead author Brian Cheng, a doctoral candidate at UC Davis Bodega Marine Laboratory at the time of the study and currently a postdoctoral fellow at the Smithsonian Environmental Research Center. “Imagine you’re an oyster. You have a suit of armor you wear and that you cannot move. Imagine there was something that could crawl onto you and begin blasting away on your shell of armor. Imagine they could secrete acid and use a file-like tongue to bore tiny little holes into the shell. Then they insert their tongue and tear away bits of flesh, eating you alive. Once the hole is made, the oyster is basically done.”

The silver lining is that oyster drills are relatively easy to find, identify and remove. Cheng said this makes them a good candidate for eradication.

Oysters are an iconic California seafood, and while the Olympia oyster is the only native oyster on the West Coast, it is no longer fished in California. Most oysters slurped down by consumers are farmed Pacific oysters native to Asia.

But wild oysters hold benefits beyond the gustatory: Their complex shell formations harbor other animals and plants, serving as habitat. Researchers are also investigating how they may help buffer the effects of sea level rise, contributing to a “living shoreline” that reduces rates of erosion.

In addition to holding management implications for native oyster populations, the study is also relevant for oyster farms, though they were not the focus of the research. Oyster farmers are well aware of oyster drill issues, Cheng said, but the study points out that the drill problem is expected to get worse before it gets better, and that management will be key to the survival of both oysters and oyster farms.

“Oysters are expected to do better if provided with unlimited resources, but we don’t know if that will be the case in the wild under climate change,” Cheng said. “So while there’s evidence they could do better, by no means is it a slam dunk. Other aspects of climate change, such as ocean acidification, may continue to be detrimental to oysters.”