Your body’s natural clock can have a major impact on work and health • Earth.com 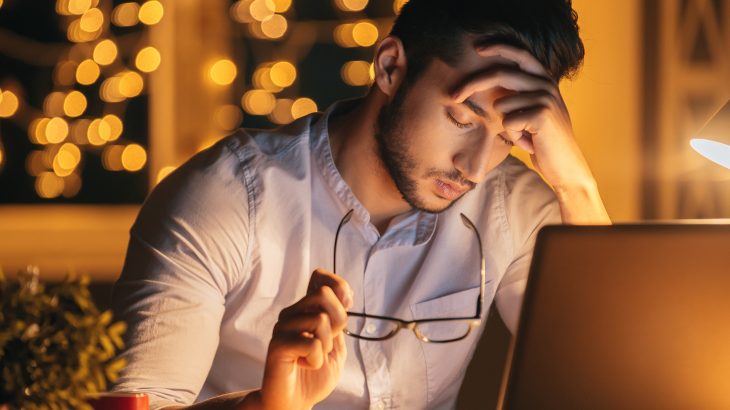 Award-winning British journalist Linda Geddes reports that people who are night owls may be misperceived as incompetent by a boss who is an early bird, according to a piece from the Daily Mail. She warns that if your body’s natural circadian clock is not in sync with your boss, it may cause issues for you.

“Our mental abilities vary over the course of the day,” Geddes told an audience. “In the late morning our logical reasoning peaks, and we find that our problem-solving peaks in the early afternoon. Then we experience this post-lunch dip in alertness.”

“So if you are a lark, someone who wakes up early, all these things are going to happen earlier. If you’re an owl, it will happen a bit later. And that’s kind of a problem, because research suggests that if your manager is a lark and you’re a night owl, they’re going to judge your performance more poorly.”

“They judge them as less competent, essentially. But it’s not just the owls. You’ll find that the larks behave more unethically in the evening, and the owls in the morning. So, ideally, you want to introduce flexible working.”

In her book Chasing The Sun, Geddes emphasizes the importance of natural light for our sleep, health, and for maintaining our body’s circadian rhythm. She argues that the disruption of this natural rhythm is tied to a wide range of serious illnesses, including depression, cancer, dementia, and cardiovascular disease.

“The circadian clock is far more than a biological curiosity,” writes Geddes. She says that, in the last two decades, “it has been implicated in pretty much every biological process looked at. There is strong daily rhythm in body temperature, blood pressure and the hormone cortisol…Circadian rhythms govern the release of chemicals that regulate mood; the activity of immune cells that fight off disease, and our body’s response to food.”