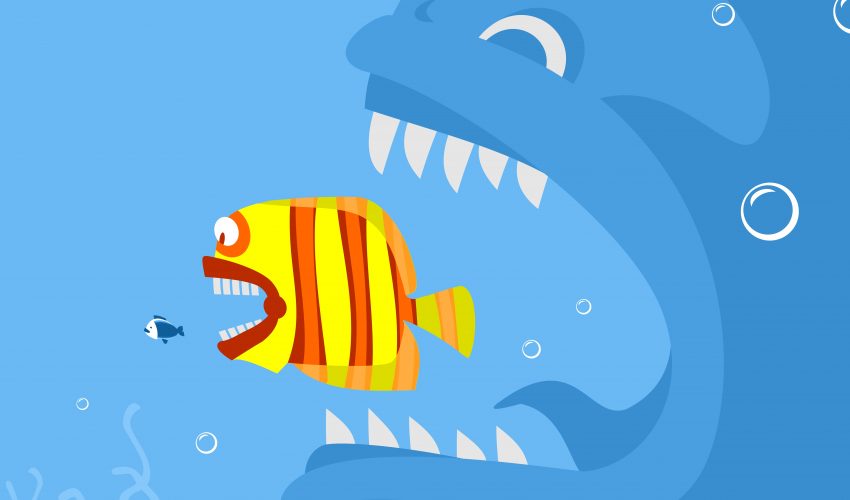 A team of researchers has identified the traits that are favored by natural selection in modern populations. They found that reproductive success is associated with body-mass index in males and with the age at which females first give birth.

Jaleal Sanjak is a co-author of the study from the University of California, Irvine.

“Natural selection is still happening in modern humans – it is observable, we can detect it,” Sanjak told The Guardian. “But they are fairly weak effects and secular trends, things due to modern medicine and social change, are likely to be bigger drivers of changes in these traits.”

To look for the presence of linear and nonlinear natural selection in a contemporary population, the researchers examined data on thousands of adults over the age of 45 from the UK Biobank. They explored the link between genetic variants and the number of children people have in their lifetime.

“Combining high-throughput molecular genetic data with extensive phenotyping enables the direct study of natural selection in humans,” wrote the study authors. “We see firsthand how and at what rates contemporary human populations are evolving.”

For some particular traits such as height and waist size, the researchers found that natural selection does not favor the extremes. The authors of the study explained that “individuals at either extreme of the phenotypic range have reduced fitness – the hallmark of stabilizing selection.”

The researchers discovered that body-mass index is favored by natural selection in males. They explained this may be due to the fact that obesity is linked to infertility. The study also revealed that women who get an early start on having a family are likely to have more children.

While it has been previously believed that extreme weights are not favored in babies, the team discovered that this effect is not very strong and only occurs in females. The experts attributed this weakened effect is to advanced neonatal care, which gives babies of all sizes the chance to thrive.

The study is published in the Proceedings of the National Academy of Sciences.
—