Neanderthal tools allowed them to hunt and kill from a distance • Earth.com 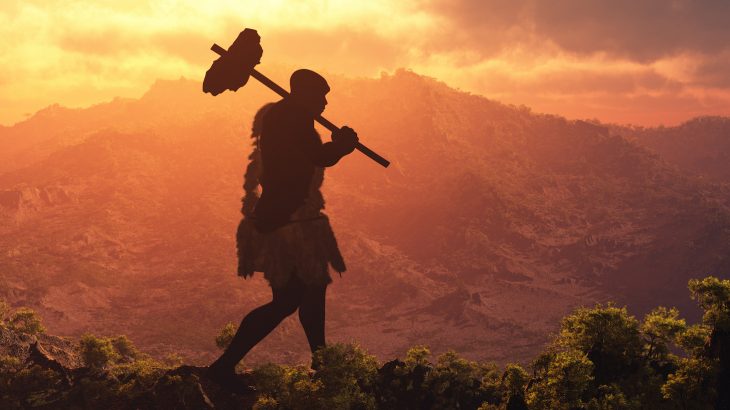 Neanderthal tools allowed them to hunt and kill from a distance

A new study from University College London suggests that Neanderthals were more advanced than previously thought. The team has demonstrated that weapons produced by Neanderthals could be used to target prey at about twice the distance that was estimated by experts.

The investigation was focused on replicas of the 300,000-year-old Schöningen spears, which are the oldest weapons documented in archaeological records. The researchers tested out the performance of the replicas by observing whether javelin throwers could use them to hit a distant target.

“This study is important because it adds to a growing body of evidence that Neanderthals were technologically savvy and had the ability to hunt big game through a variety of hunting strategies, not just risky close encounters,” said study lead author Dr. Annemieke Milks. “It contributes to revised views of Neanderthals as our clever and capable cousins.”

The tests revealed that the wooden spears would have enabled Neanderthals to kill at a distance. This finding is significant because previous studies have reported that Neanderthals could only hunt and kill their prey at close range.

The Schöningen spears are a set of ten wooden throwing spears from the Palaeolithic Age that were recovered in Germany alongside approximately 16,000 animal bones. The spears represent the oldest completely preserved hunting weapons of prehistoric Europe. 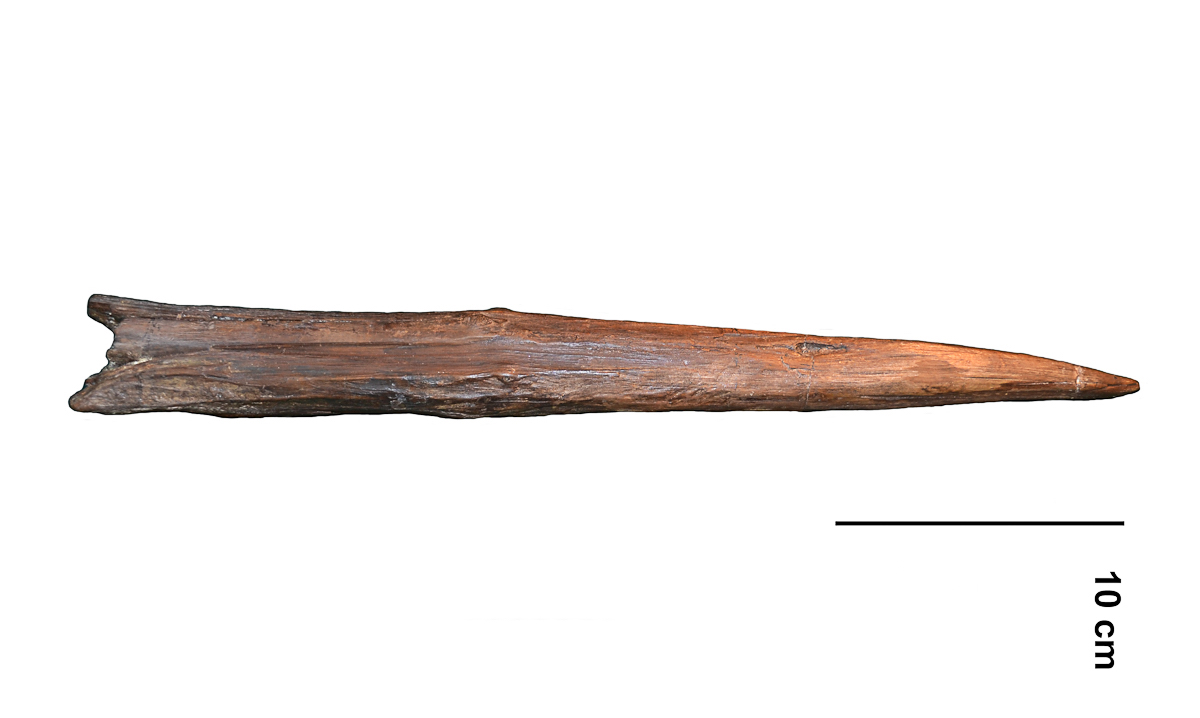 The javelin athletes showed that the replicas could hit the target at a distance of up to 20 meters, and with significant impact. This is double the distance that scientists previously thought the spears could be thrown, and confirms that Neanderthals had the capability to hunt at a distance.

Scientists had previously thought the weight of the Schöningen spears would prevent them from traveling at a significant speed. However, the study demonstrated that the weight of the spears combined with the speed at which the athletes could throw them produced enough kinetic energy to hit a target with force.

“The emergence of weaponry – technology designed to kill – is a critical but poorly established threshold in human evolution,” said study co-author Dr. Matt Pope. “We have forever relied on tools and have extended our capabilities through technical innovation. Understanding when we first developed the capabilities to kill at distance is therefore a dark, but important moment in our story.”

Dr. Milks concluded, “Our study shows that distance hunting was likely within the repertoire of hunting strategies of Neanderthals, and that behavioural flexibility closely mirrors that of our own species. This is yet further evidence narrowing the gap between Neanderthals and modern humans.”