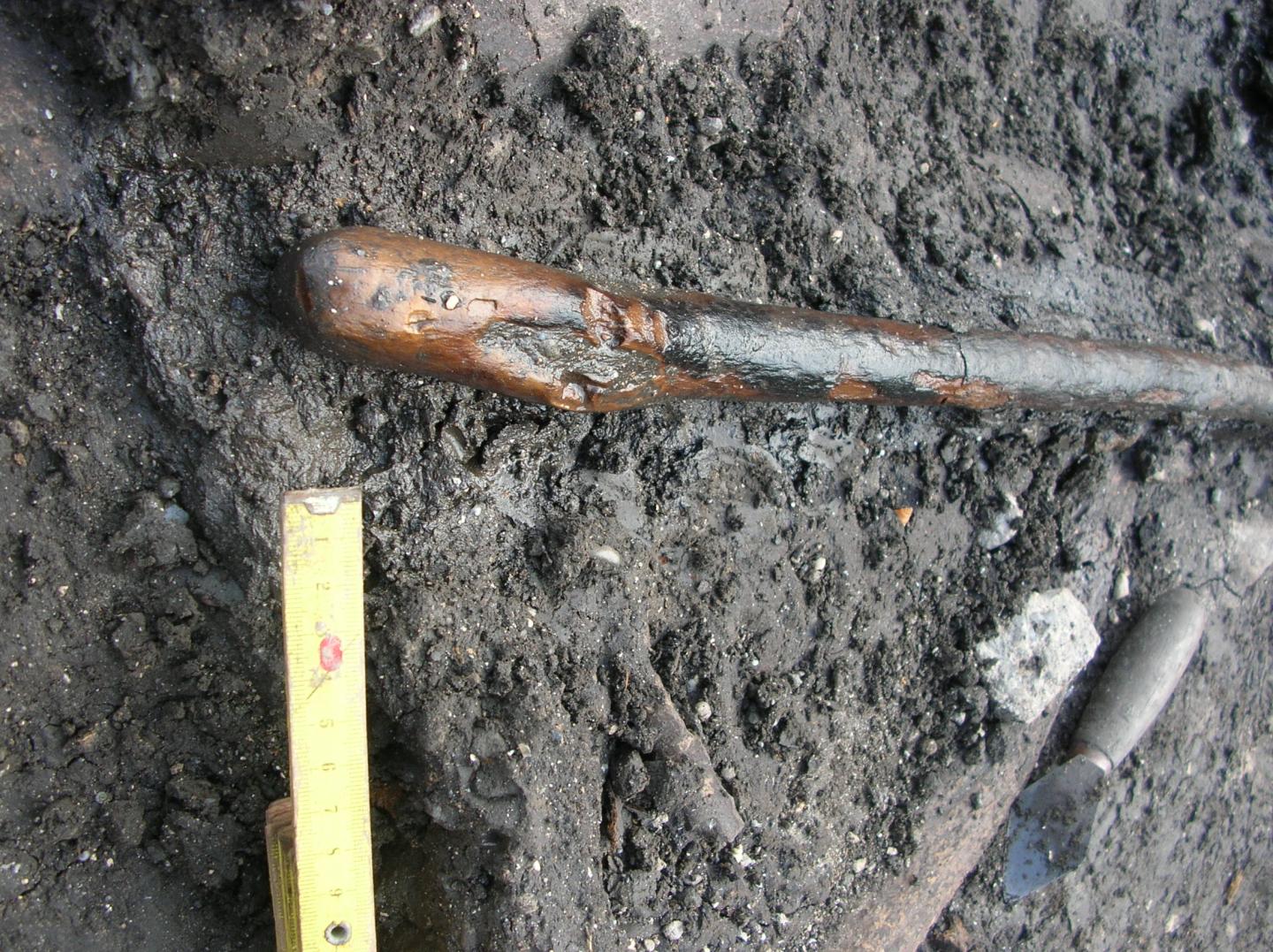 Research from the Ministry of Heritage and Cultural Activities in Florence is giving scientists a new perspective on the cognitive ability and behavior of early Neanderthals. Experts have discovered that hunter-gatherers in central Italy had a sophisticated method of making tools using wood and fire.

The analysis revealed that the early humans had the knowledge of which type of timber to select for wooden tool production using pyrotechnology as early as 171,000 years ago.

The study authors wrote: “Wood is a widely available and versatile material, which has admittedly played a fundamental role in all human history. Wood, however, is most vulnerable to decomposition. Hence, its use is very rarely documented during prehistory.”

In 2012, archaeologists came across 39 fragments of wooden tools while excavating a site in Tuscany called Poggetti Vecchi. The broken tools included rounded handles, pointed tips, and pieces of shafts.

A research team led by archaeologist Biancamaria Aranguren used radiometric dating to establish the age of the tools, along with some fossils which were also recovered from the site. Most of the fossils belonged to the straight-tusked elephant Paleoloxodon antiquus.

The experts determined that the remains originated in the late Middle Pleistocene, when Neanderthals were present in southern Tuscany. The study authors explained that the wooden instruments have the same features of tools known as ‘digging sticks,’ which were commonly used in hunter-gatherer societies.

The sticks, which measured about one meter in length, were made from boxwood with a pointed at end and a rounded end. According to the researchers, the tools had been “partially charred, possibly to lessen the labor of scraping boxwood, using a technique so far not documented at the time.”

Image Credit: Proceedings of the National Academy of Sciences