Nearly ten percent in the U.S. report having depression • Earth.com 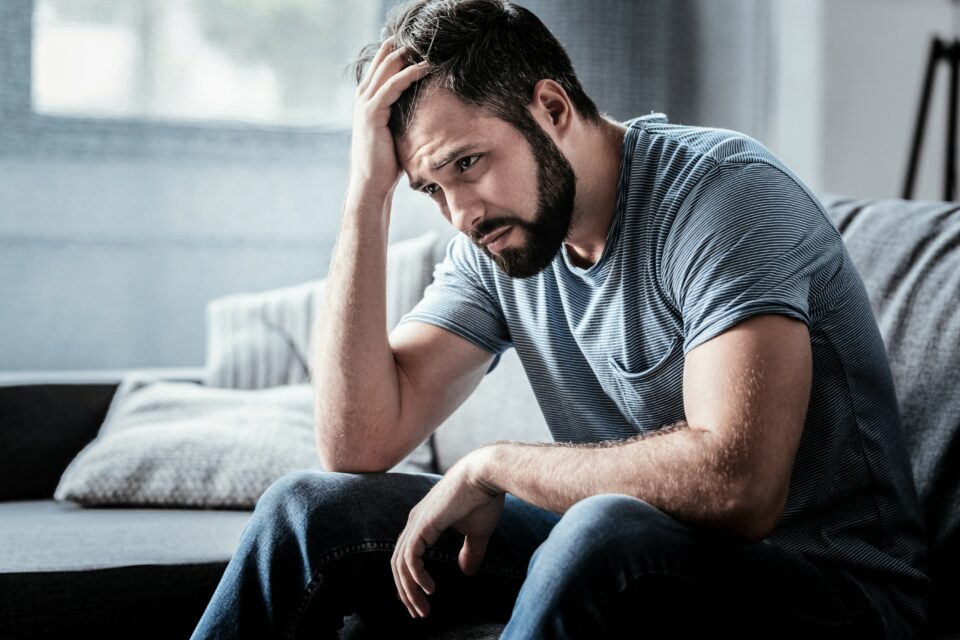 Nearly ten percent in the U.S. report having depression

Depression is one of the most common mental health disorders in the United States and its prevalence is on the rise. Whereas statistics showed that 6.6 percent of US individuals older than 12 suffered from depression in 2005, this had increased to 7.3 percent by 2015. Now, researchers from Columbia University Mailman School of Public Health and City University of New York have updated these statistics using data from the 2015−2020 National Survey on Drug Use and Health, and found a further increase. They report their findings in the American Journal of Preventive Medicine.

“Our study updates the depression prevalence estimates for the U.S. population through the year 2020 and confirms escalating increases in depression from 2015 through 2019, reflecting a public health crisis that was intensifying in the U.S. even before the onset of the pandemic,” said study lead author Dr  Renee D. Goodwin. “The net effect of these trends suggests an accelerating public health crisis and that parity and public-service announcement efforts have not achieved equity in depression treatment.”

In 2020, nine percent of Americans aged 12 or older had experienced a major depressive episode during the previous year. Depression was more common among young adults aged 18 to 25 years (just more than 17 percent), and adolescents aged 12 to 17 years (16.9 percent). Depression had increased most rapidly among adolescents and young adults and had increased among nearly all gender, racial/ethnic, income, and education groups. However, depression prevalence did not change among adults aged 35 and over.

For some individuals, major depression can result in severe impairments to functionality and the ability to carry out everyday life’s activities. In addition, it is the strongest risk factor in suicidal behavior. Despite these potential consequences, the recent study showed that the prevalence of help-seeking remained consistently low.

“Our results showed most adolescents with depression neither told or talked with a healthcare professional about depression symptoms nor received pharmacologic treatment from 2015 through 2020,” noted Goodwin.

“The short- and long-term consequences of the pandemic on depression are not yet clear, but these estimates are a requisite starting point for quantifying the mental health impact of the pandemic. Expanding evidence-based, community-based, public-facing campaigns that promote help-seeking, early intervention, prevention, and education about depression are urgently needed.”