Neighboring star system may have conditions suitable for life • Earth.com 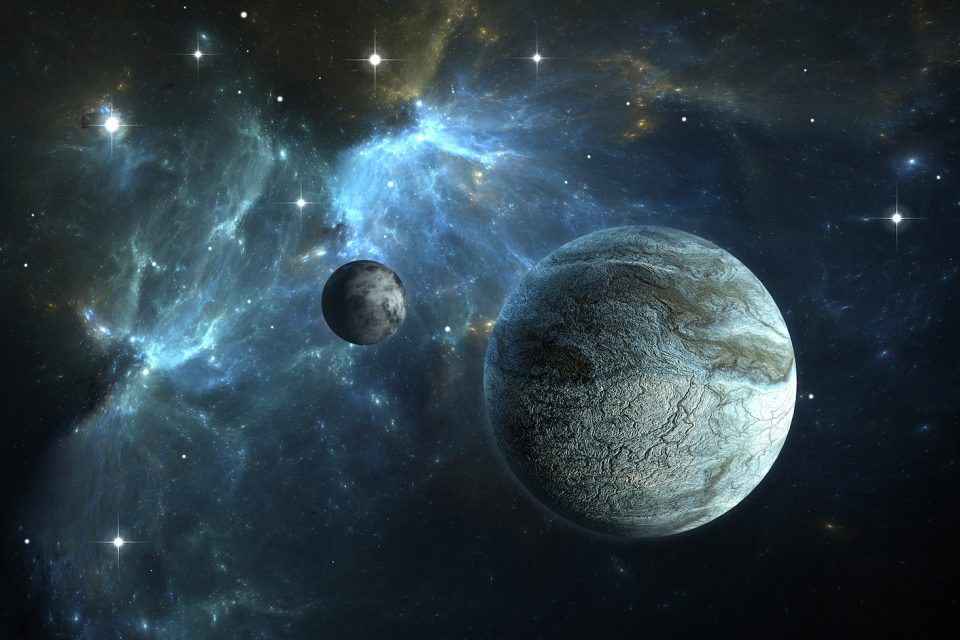 Neighboring star system may have conditions suitable for life

Neighboring star system may have conditions suitable for life. In 2018, NASA launched the Transiting Exoplanet Survey Satellite (TESS) to search for new planets outside of our solar system, or exoplanets. The space telescope gathered enough data to identify 21 new exoplanets in its first year, including three worlds orbiting a neighboring star.

The new star system, called TESS Object of Interest (TOI-270), consists of a rocky planet that is slightly larger than Earth and two gaseous planets that are about twice the size of Earth.

The smaller planet is of particular interest because it is within what is known as the habitable zone, which means that it orbits close enough to a star to allow for liquid-water oceans. The fact that the TOI-270 star is relatively “quiet” with few flares will allow for the planets to be observed more easily.

Stephen Kane is an associate professor of Planetary Astrophysics and a member of the NASA-funded Alternative Earths Astrobiology Center at UC Riverside.

“We’ve found very few planets like this in the habitable zone, and many fewer around a quiet star, so this is rare,” said Professor Kane. “We don’t have a planet quite like this in our solar system.”

In other words, we have either rocky planets like Earth that are small, or much larger planets like Saturn and Neptune that are dominated by gases rather than land. We do not have planets that fall somewhere in between that are about half the size of Neptune.

“TOI-270 will soon allow us to study this ‘missing link’ between rocky Earth-like planets and gas-dominant mini-Neptunes, because here all of these types formed in the same system,” said lead researcher Maximilian Gunther of the Massachusetts Institute of Technology.

When the James Webb Space Telescope is launched next year, it will be able to measure the composition of the TOI-270 planets’ atmospheres for oxygen, hydrogen, and carbon monoxide.

According to Professor Kane, these types of observations can help determine whether a planet has ever had a liquid water ocean and whether any of the planets has conditions that are suitable for life as we know it.