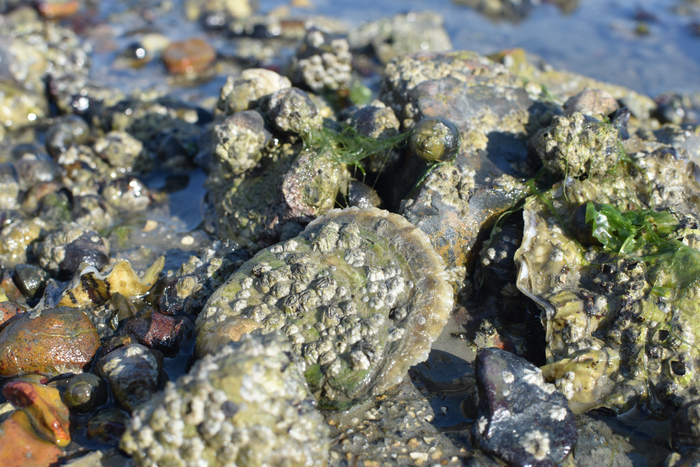 New bacteria found in the UK linked to warming waters

A new study led by scientists from the University of Exeter has found an increase in the diversity of bacteria in the genus Vibrio in UK waters. Scientists discovered V. rotiferianus and V. jasicida, two species that have never been detected in the waste of this region before.

The increase in diversity of Vibrio bacteria may harm sea creatures such as shellfish, and can also be harmful to humans.

“Vibrio species can often be found in UK waters in summer, when temperatures are more favourable for them,” said Dr. Sariqa Wagley. “With sea-surface temperatures rising due to climate change, Vibrio activity in the waters is more common, and the diversity of Vibrio species is now increasing. We found Vibrio parahaemolyticus – the leading cause of seafood-borne gastroenteritis worldwide – at Chichester Harbour.”Despite the potential health concerns, Dr. Wagley points out that there are easy ways to avoid sickness, even with the spread of bacteria from food.

“It is important to note that thorough cooking kills harmful Vibrio bacteria in seafood. However, increasing abundance and diversity of Vibrio bacteria creates health risks not only for people eating seafood, but for those using the sea for recreation purposes – either due to swallowing infected seawater or from the bacteria entering exposed wounds or cuts.”

Besides their direct impact on human health, Vibrio bacteria have significant indirect impacts, including harm to the shellfish industry.

“Vibrio bacteria are also a threat to a variety of marine species including shellfish themselves. Disease costs the global aquaculture industry £6 billion a year, and this burden of disease can be devastating,” said Dr. Wagley.

“We have not seen mass mortality of shellfish due to Vibrio bacteria here in the UK yet, but this has occurred elsewhere – including in France and Australia.”

The research highlights the need for careful monitoring of the situation, both for human health as well as marine biodiversity.

The study is published in the journal Water Research.