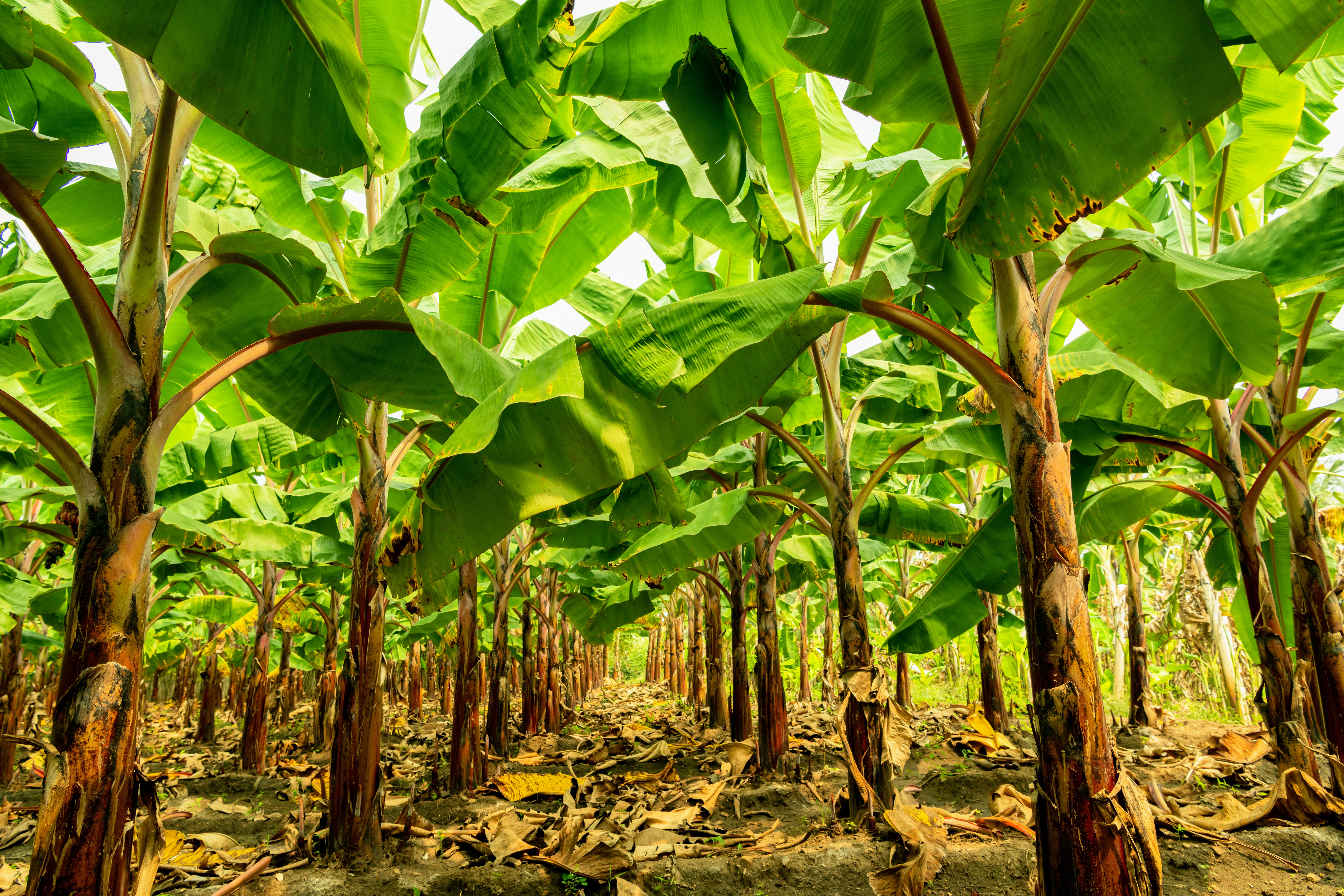 A new grafting technique could help protect bananas and other plants from destructive diseases. Scientists at the University of Cambridge have used embryonic tissue from certain plant seeds to promote disease resistance and other beneficial traits.

Grafting involves joining the shoot of one plant with the root of another so that they merge and grow together as one. Previously, experts did not believe it was possible to apply grafting to grass-like plants known as monocotyledons. This was because they lack a certain type of tissue – the vascular cambium – in their stem.

But now, the Cambridge team has demonstrated that root and shoot tissues taken from the seeds of monocotyledonous grasses can be successfully fused together. This breakthrough could benefit an estimated 60,000 types of monocotyledons, including major crops like rice and wheat.

According to the study authors, the research has implications for the control of serious soil-borne pathogens including Panama Disease, which has been destroying banana plantations for over 30 years. This disease has recently been spreading at an increasing rate, prompting fears of global banana shortages.

A series of tests revealed that the grafting technique is effective in a range of monocotyledonous crop plants including pineapple, banana, onion, and tequila agave.

“I read back over decades of research papers on grafting and everybody said that it couldn’t be done in monocots. I was stubborn enough to keep going – for years – until I proved them wrong,” said study first author Dr. Greg Reeves.

“It’s an urgent challenge to make important food crops resistant to the diseases that are destroying them. Our technique allows us to add disease resistance, or other beneficial properties like salt-tolerance, to grass-like plants without resorting to genetic modification or lengthy breeding programs.”