Plants can slow global warming, but they cannot stop it • Earth.com 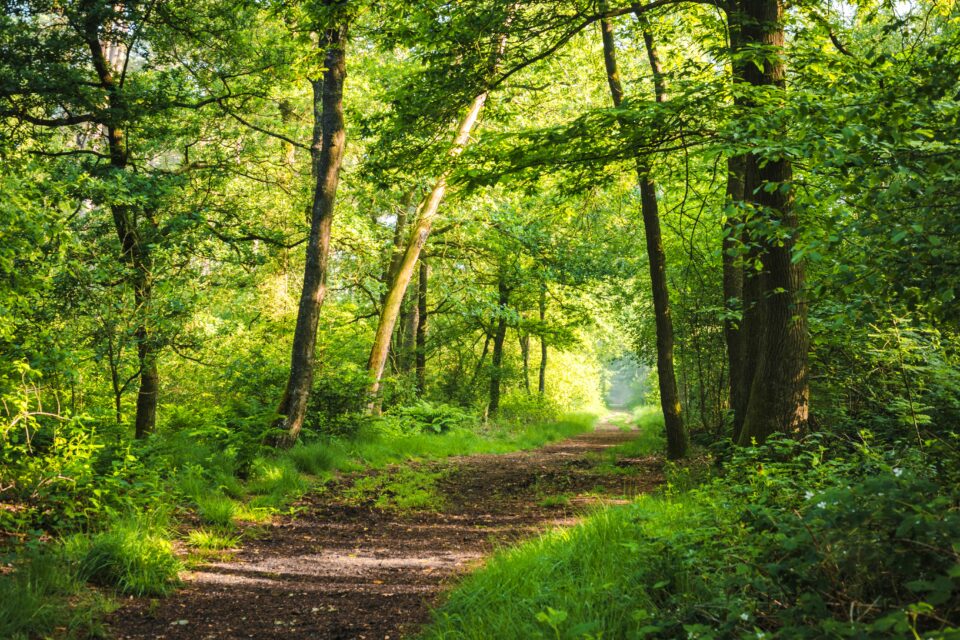 Plants can slow global warming, but they cannot stop it

Since carbon dioxide remains in the atmosphere far longer than other greenhouse gases, driving climate change, efforts to reduce it are critical. On a global scale, plants sequester almost one-third of CO2 emissions through photosynthesis, according to new research led by the Lawrence Berkeley National Laboratory (Berkeley Lab). Thus, forests and other similar ecosystems are some of the world’s most important carbon sinks.

By using a novel methodology combining remote sensing, machine learning, and terrestrial biosphere models, the research team has found that in recent decades, plants are photosynthesizing more in order to keep up with the increased pace of global warming. From 1982 to 2020, photosynthesis increased by 12 percent worldwide. During the same time frame, CO2 emissions rose by 17 percent.

This 12 percent increase in photosynthesis translates to 14 pentagrams of additional carbon taken out of the atmosphere by plants every year, which is the equivalent of CO2 emitted worldwide from burning fossil fuels in 2020.

Not all of the carbon which is taken out of the atmosphere through photosynthesis remains stored in ecosystems – much of it being released back to the atmosphere through respiration. Despite this, the scientists are confident that a direct link between increased photosynthesis and increased global carbon storage exists. However, this may not be enough to curb climate change, especially in the long term.

“This is a very large increase in photosynthesis, but it’s nowhere close to removing the amount of carbon dioxide we’re putting into the atmosphere,” said study lead author Trevor Keenan, an assistant professor of Environmental Science and Policy at Berkeley Lab. “It’s not stopping climate change by any means, but it is helping us slow it down.”

While this study highlights the importance of protecting ecosystems that currently help us slow down global warming, it is not yet clear for how long and to what extent forests will continue to provide these services.

“We don’t know what the future will hold as far as how plants will continue to respond to increasing carbon dioxide,” said Professor Keenan. “We expect it will saturate at some point, but we don’t know when or to what degree. At that point land sinks will have a much lower capacity to offset our emissions. And land sinks are currently the only nature-based solution that we have in our toolkit to combat climate change.”