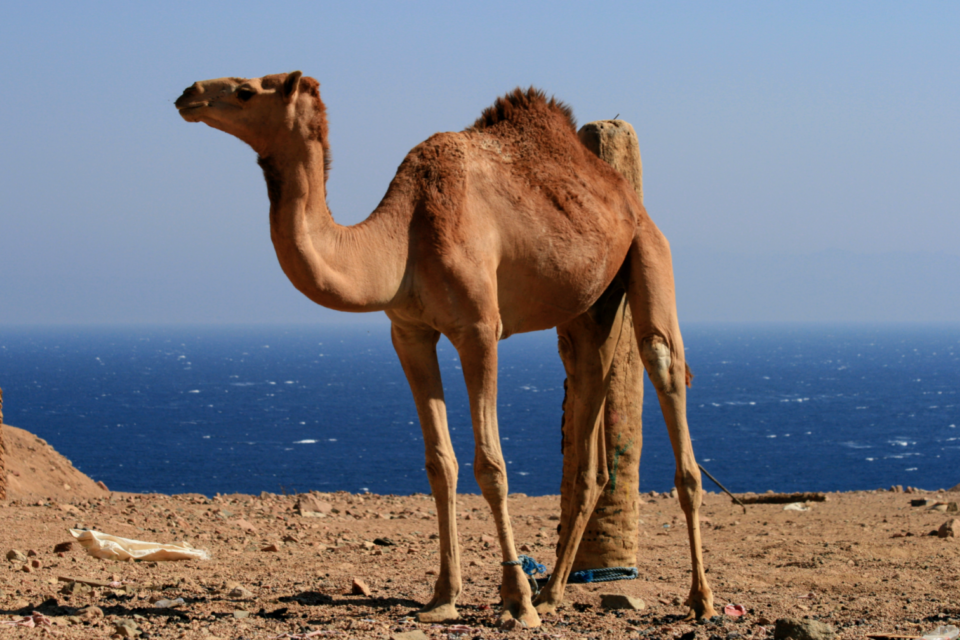 A breakthrough study led by UC Santa Barbara is shedding new light on a network of parasites shared by wild and domestic animals. The study may ultimately provide critical new insight into disease transmission among animals and humans.

“Parasites account for a large fraction of animal diversity and are key constituents of food webs. They are also pivotal in determining the health, fitness, population dynamics, and community composition of their hosts,” wrote the study authors. “Nonetheless, our understanding of parasite diversity remains limited.”

The researchers say that this limited knowledge is largely due to logistical constraints, explaining that many studies focus on single-host and single-parasite interactions, even though most parasites are capable of infecting multiple hosts.

The international research team analyzed DNA from the animal dung of large herbivores. The experts stumbled upon an entire network of gastrointestinal parasite sharing among 17 wild and domestic herbivore species.

The research reveals a previously unknown pattern of parasite diversity at the wildlife-livestock interface. For example, the researchers found that gastrointestinal parasites tend to infect hosts with similar gut types and evolutionary history, and that domestic animals play a central role.

Study lead author Georgia Titcomb set out to investigate how large, wild and domestic animals might be sharing parasites at water sources where they gather. She became frustrated using typical methods of manually identifying and counting parasite eggs.

“I’d pore over the microscope and see eggs that all looked exactly the same,” said Titcomb. “There was no way to tell if the amorphous microscopic oval I found in cow poop could be capable of infecting an antelope.”

Titcomb explained why she reached out to study co-author Rob Pringle of Princeton, who had used DNA sanples from herbivore dung to analyze their diets. “I was inspired by their paper. I wondered: What if we could adapt this method to discover the immense diversity of parasites in these herbivores?”

“We wanted to understand the factors that influence the composition and similarity of parasite communities in different host species, as well as get a sense for who might be sharing parasites with whom,” said Pringle.

“Having such a rich diversity of herbivores that all overlapped in one study location allowed us to investigate a wide range of factors that might explain their parasite infections,” said Titcomb.

After considering variables like body size, diet and social group size, the researchers noticed some patterns in the spread of parasites among the animals.

Furthermore, the structure of the host’s gut could predict the community of parasites that were present. The researchers were surprised to find that several livestock species played a central role in the parasite-sharing network that they uncovered.

The study authors say that the discovery of substantial parasite sharing at the livestock-wildlife interface suggests that regularly deworming camels and donkeys could be an effective local management intervention to reduce transmission between livestock and several globally threatened ungulates.

The researchers also explained why the DNA metabarcoding method is not perfect. “There are many aspects to consider when using these techniques, which are constantly evolving,” said Titcomb. “Additionally, we aren’t yet able to reliably quantify the intensity of an infection, which is important for animal health and for detecting potential superspreaders.”