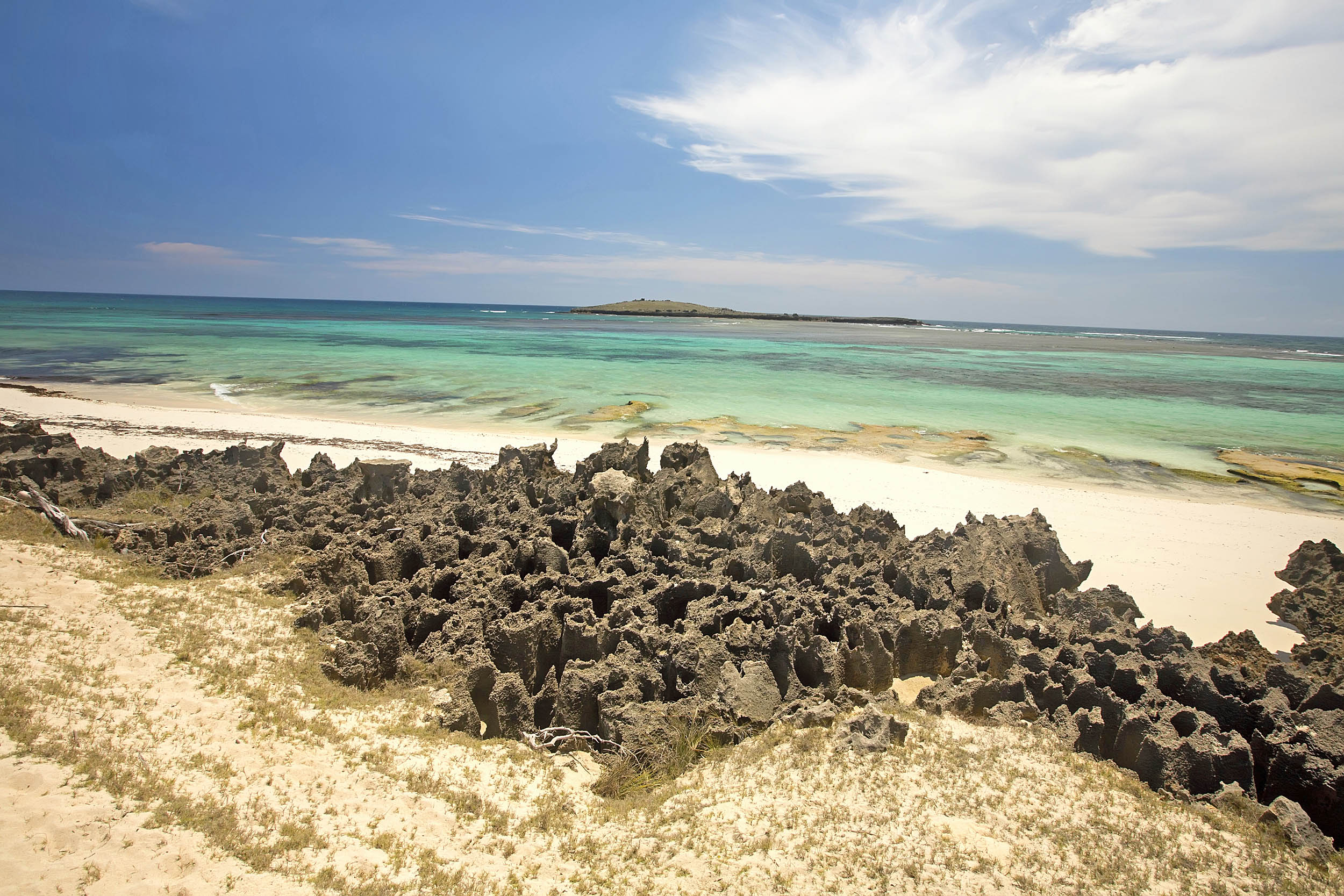 Scientists have found a new dead zone in the Indian Ocean, and its widespread environmental implications are causing concern.

Ocean dead zones are areas where the water contains little or no oxygen caused by the occurrence of microbial processes that remove large amounts of nitrogen. Scientists had previously been aware of dead zones off the western coasts of North and South America, as well as off the coast of Namibia and the west coast of India in the Arabian Sea. But now, a team of scientists has discovered a new dead zone in the Indian Ocean.

The new dead zone is located in the Bay of Bengal in the northeastern Indian Ocean, stretching about 60,000 km in depths of 100 to 400 meters. The news was published in a report in Nature Geoscience by a team of scientists from the University of Southern Denmark (SDU), the Max Planck Institute (MPI) for Marine Microbiology in Bremen and the National Institute of Oceanography (NIO) of India.

“The Bay of Bengal has long stood as an enigma because standard techniques suggest no oxygen in the waters, but, despite this, there has been no indication of nitrogen loss as in other ‘dead zones’ of the global ocean,” said Laura Bristow, lead author of the study. We have this crazy situation in the Bay of Bengal where the microbes are poised and ready to remove lots more nitrogen than they do, but the trace amounts of oxygen keep them from doing so”.

Coauthor Wajih Naqvi added that if the last amounts of oxygen were removed, “the Bay of Bengal could become a major global player in nitrogen removal from the oceans.”

Nitrogen behaves as a key factor in marine life, and so removing nitrogen could significantly impact the balance of marine ecosystems.

As climate change progresses and the atmosphere warms, global dead zones are expected to expand. What is unclear is whether this will also lead to the removal of the last traces of oxygen in the water.

According to Bristow, “Time will tell, but the Bay of Bengal is at a “tipping point,” and we currently need models to illuminate how human activities will impact the nitrogen cycle in the Bay of Bengal, and also globally.”