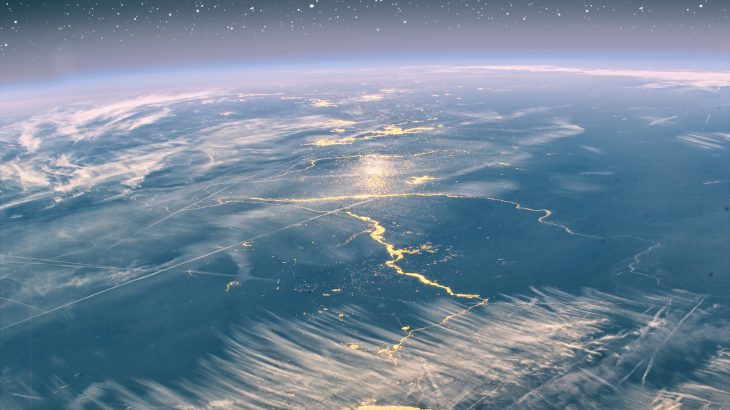 A new instrument has been launched to the International Space Station (ISS) that can instantly map the amount of carbon dioxide over any region in the world. The Orbiting Carbon Observatory 3 (OCO-3) will track changes in the Earth’s atmosphere in unprecedented detail.

Since the ISS orbits Earth every 90 minutes, OCO-3 will complete 16 passes a day. The space instrument is much more powerful and versatile than its predecessor, OCO-2, which has been monitoring carbon dioxide distribution and detecting emission hotspots since 2014.

“OCO-2 revisits areas on Earth at roughly the same time of day due to its sun-synchronous orbit,” said Bennett. “OCO-3 will expand the time period of that coverage and observe the presence of carbon dioxide at varying times of day. The point of the mission is to continue the legacy of OCO-2 but from the perspective of the International Space Station.”

Bennett explained that the improved capabilities of OCO-3 are largely dependent on an innovative swiveling mirror assembly, which he described as a “very agile pointing mechanism.”

“When OCO-2 points toward an observation target, the entire spacecraft has to rotate,” said Bennett. “Since OCO-3 is a ‘passenger’ on the space station, we had to add the pointing mirror assembly to point independently of the station.” 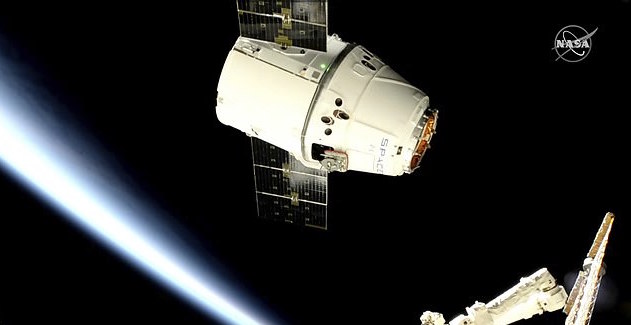 Using two pairs of mirrors to point both parallel and perpendicular to the Earth’s surface, OCO-3 is able to point almost anywhere within view of the space station. This pointing assembly also enables it to capture “snapshot maps,” which are detailed mini-maps of carbon dioxide, over areas of interest.

According to NASA, the snapshot mapping mode can measure emissions from sources ranging from small areas surrounding power plants to large urban areas up 1,000 square miles in just two minutes. It is particularly important for scientists to have access to CO2 measurements from large urban areas because cities generate around 70 percent of all greenhouse gas emissions.

“These targeted measurements will help us disentangle which sources of carbon dioxide are in nature and which are anthropogenic, or human-caused,” said Bennett.

OCO-3 can also assess the efficiency of plants as they perform photosynthesis, which will allow experts to track how well vegetation is absorbing CO2 on the ground and how the surrounding atmosphere is responding.

“We will get to see how different sources of carbon dioxide, and sinks – areas that collect carbon, such as forests and oceans – vary by day, by season and annually,” said Bennett.