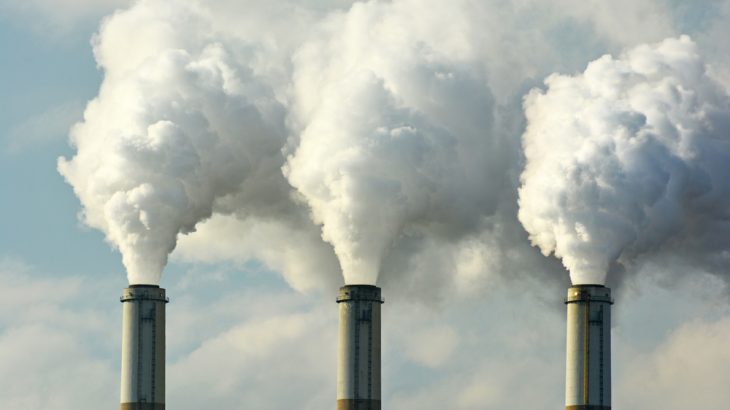 Changing weather in the Pacific has one team of scientists concerned that carbon dioxide levels could spike in 2019.

Weather patterns in the Pacific Ocean swings regularly, and this year, the region is expected to be warmer than usual, scientists with the UK’s Met Office predict. And the problem with that is how warmer weather affects plant growth and the carbon sinks provided by forests, jungles and grasslands.

“Since 1958, monitoring at the Mauna Loa observatory in Hawaii has registered around a 30 percent increase in the concentration of carbon dioxide in the atmosphere, Dr. Richard Betts said in a news release. “This is caused by emissions from fossil fuels, deforestation and cement production, and the increase would have been even larger if it were not for natural carbon sinks which soak up some of the excess CO2. This year we expect these carbon sinks to be relatively weak, so the impact of record high human-caused emissions will be larger than last year.”

In the past, carbon dioxide levels have risen sharply during El Niño years, with record spikes in 1997-98 and 2015-16. With a likely El Niño event this year, the Met Office is expecting high levels again. Some Pacific regions could see drier weather than normal this year, meaning fewer plants to help store atmospheric carbon.

The Met Office predicts that, combined with carbon emissions from human activity trending upward, 2019 could see the highest spike in global carbon dioxide levels in more than 60 years of records. Levels will likely peak in May, then drop until fall before rising again.

“Looking at the monthly figures, it’s as if you can see the planet ‘breathing’ as the levels of carbon dioxide fall and rise with seasonal cycle of plant growth and decay in the northern hemisphere,” Betts said. “But each year’s CO2 is higher than the last, and this will keep happening until humans stop adding CO2 to the atmosphere.”