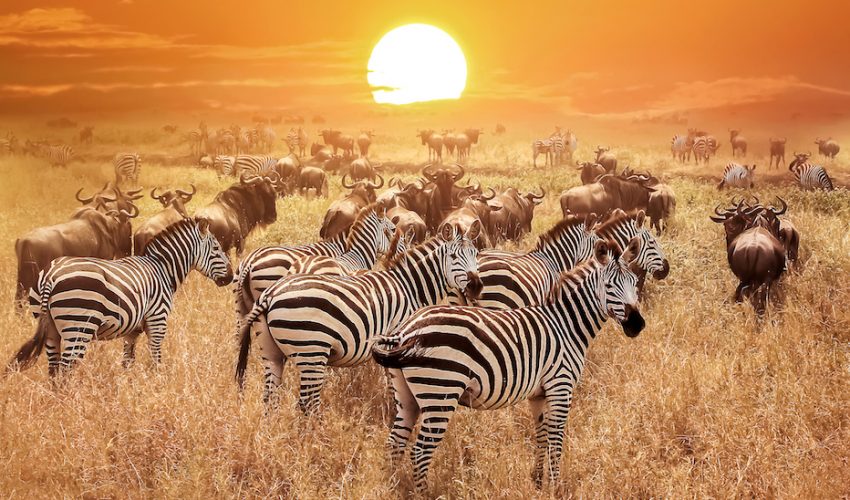 To fully understand the effects that climate change, deforestation, and conservation efforts are having on different ecosystems, it’s important to know and account for all the different species that live on Earth.

That’s why accurate measurements of biodiversity across the globe are becoming more and more of a priority.

As such, experts are now turning to biodiversity upscaling, which is the process of estimating species’ populations across a large area based on a relatively small sample of surveys.

Many different methods have been suggested for biodiversity upscaling, but whether or not these efforts could successfully map biodiversity across the globe is still up for debate.

A new study published in the journal Ecological Monographs put 19 different techniques for biodiversity upscaling to the test using one data set.

The study asked researchers who had created a biodiversity upscaling method to test their system by applying it to the 1999 Great Britain Countryside Survey.

The results were then compared with the true species-area relationship of plants in great Britain, or the accurate biodiversity of plant species in the area, to see which method shows the most promise for measuring global biodiversity.

The model that seemed to have the most success was a sampling theory created by Fangliang He from the University of Alberta, Canada and Tsung-Jen Shen from the National Chung Hsing University in Taiwan.

The sampling theory made estimates that were within a ten percent range of the true biodiversity of species. However, this theory proved poorly suited to measuring biodiversity in smaller areas.

Two other models also performed well, but some models were not even close to gauging the 2,3000 plant species of Great Britain’s ecosystem. The estimates ranged from to 62 species in total to 11,593.

The results, while greatly varied, are still promising as the three models that came close to the real data could pave the way for a global upscaling measurement method that accurately estimates biodiversity.

“We have shown that mathematical modeling of biodiversity upscaling has come of age,” said William Kunin from the University of Leeds and study’s lead author. “These methods will greatly facilitate biodiversity estimation in poorly-studied taxa and regions and the monitoring of biodiversity change at multiple spatial scales.”