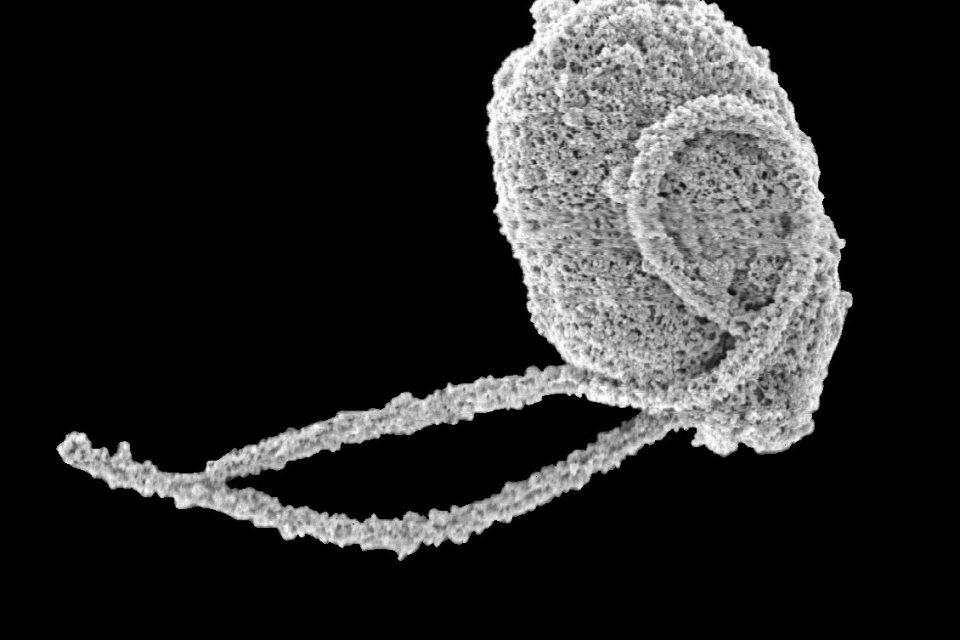 Newly-discovered organisms are relatives to real-life carnivorous plant. A team of researchers from the University of British Columbia have discovered two new organisms that are seemingly relatives of an ancient organism that resembled the human-eating “triffid,” the carnivorous plant from John Wyndham’s 1951 science-fiction novel The Day of the Triffids.

Their findings are published in Nature.

Although this ancestor was much smaller than what Wyndam described in his book, the scientists conclude that the microscopic protists, named Rhodelphis limneticus and Rhodelphis marinus, each have a non-photosynthetic chloroplast, which points to their close ties with ancient plants. However, they also each have flagella, a whip-like tail which allows them to move around and hunt for their dinner.

“Rhodelphis shows that there was a period of time when the ancestors of plants and algae probably absorbed sunlight to generate energy, while also swimming around eating things,” said senior author Patrick Keeling, a biologist at the University of British Columbia.

Furthermore, Rhodelphis limneticus and Rhodelphis marinus are genetically ‘sisters’ to red algae, even though they seemingly share more differences than similarities. For example, red algae are similar to plants in that they are fleshy, large organisms with a simple genome that perform photosynthesis. Rhodelphis are single-cell predators with a much more complex genome. 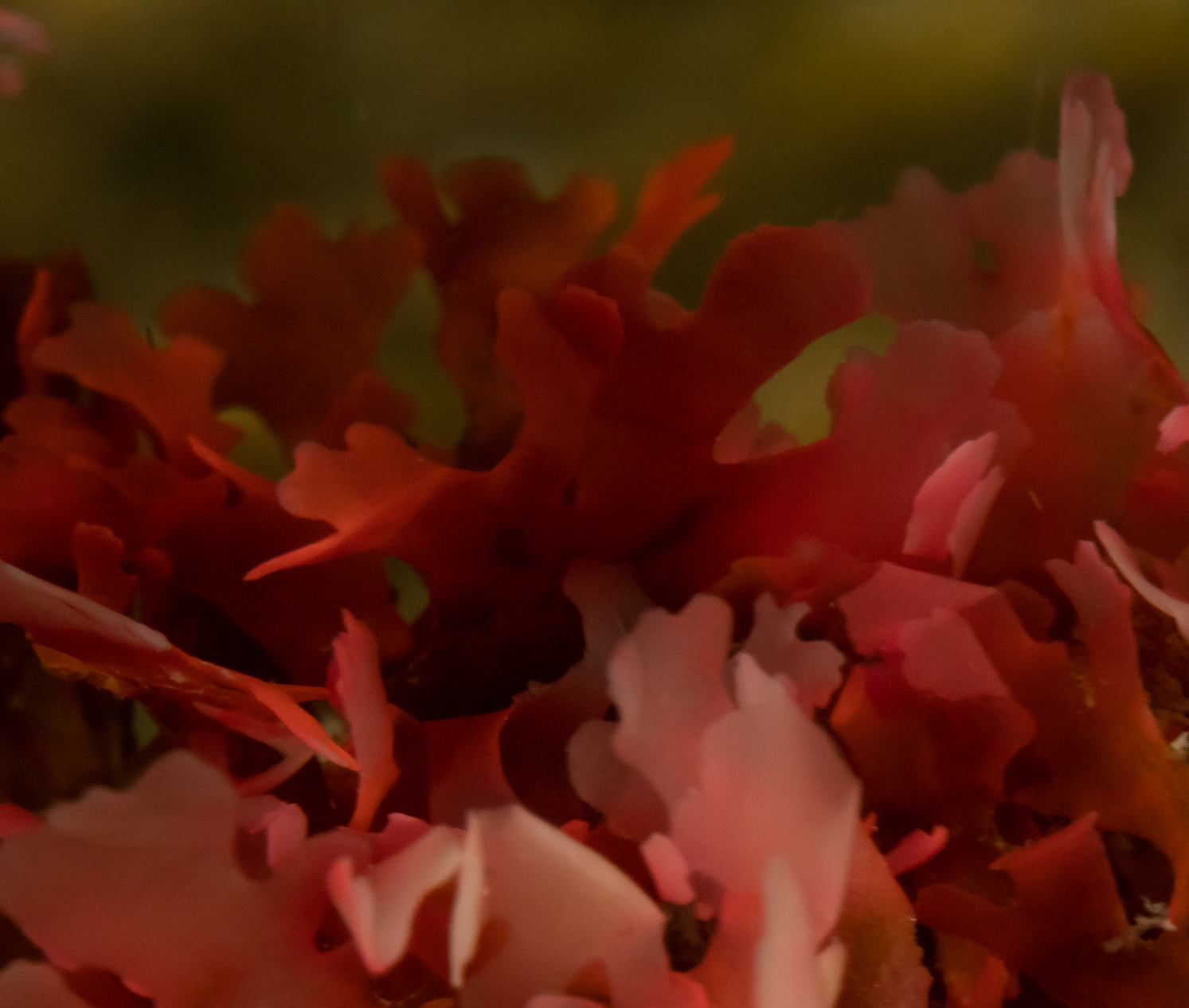 The researchers believe that this family tie means that robust sampling must be used to get a more rounded view of life as we know it.

“Most people don’t look twice at organisms like this under a microscope, and getting them into culture may be hard work but it’s the only way to really see the true diversity of life,” said Denis Tikhonenkov, the UBC and Russian Academy of Science microbiologist who first captured the Rhodelphis organisms.

“There are gems in nature we haven’t found, and sadly the importance of ‘old-fashioned’ exploration is being forgotten,” Keeling says. “These new lineages are a great example — making us realize we were previously seeing things backwards and now we recognize plants had ancestors we couldn’t have imagined.”