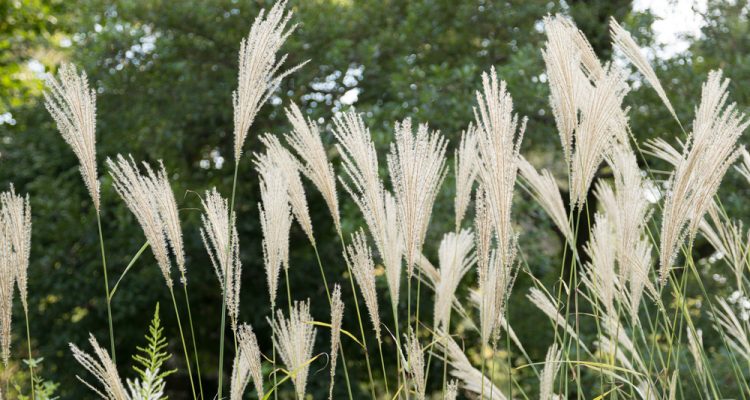 New plant database could set the pace for biofuel production

A new, open source plant database could help farmers choose top-producing bioenergy crops. To show the database’s value, the scientists who developed it used it to show that Miscanthus yields more than twice as much biolfuel as switchgrass in the U.S.

Shared databases like this one are becoming more popular for plant science, climate change, and ecology research. But databases for biomass crops are lacking, Dr. Stephen Long said. The University of Illinois professor was the study’s lead author.

“To understand yield trends and variation across the country for our major food crops, extensive databases are available – notably those provided by the USDA Statistical Service,” he said. “But there was nowhere to go if you wanted to know about biomass crops, particularly those that have no food value such as Miscanthus, switchgrass, willow trees, etc.”

To collect a useful mass of data for these crops, researchers at the Carl R. Woese Institute for Genomic Biology’s Energy Biosciences Institute came up with BETYdb. The open-source repository for physiological and yield data will aid in future bioenergy research, the researchers said.

“By making all of this data open access, we hope that researchers can identify new plants and best practices for biomass production,” first author Dr. David LeBauer said. “We’ve been using these data not only to summarize what has been observed in field trials, but also to identify new crops and predict productivity in new environments.”

To show the database’s value, scientists used the plant database to definitively establish that Miscanthus has a yield 2.4 times higher than switchgrass. The difference held up under a wide range of management and environmental conditions, such as fertilization rates, stand ages, and planting densities.

Miscanthus was originally grown only in Europe. There, it was twice as productive as switchgrass, a North American native, regardless of temperature, water, or nitrogen.

“This was based on limited data and did not take into account the breeding improvements in switchgrass that were occurring,” Long said. “Now that Miscanthus is grown in North America along with many improved cultivars of switchgrass we wondered: does the remarkable two-fold difference in yield still hold? And it does.”

The research was published in the journal Global Change Biology. The National Science Foundation and the Energy Biosciences Institute funded the study.