New project will fly into wildfire smoke to study its composition • Earth.com 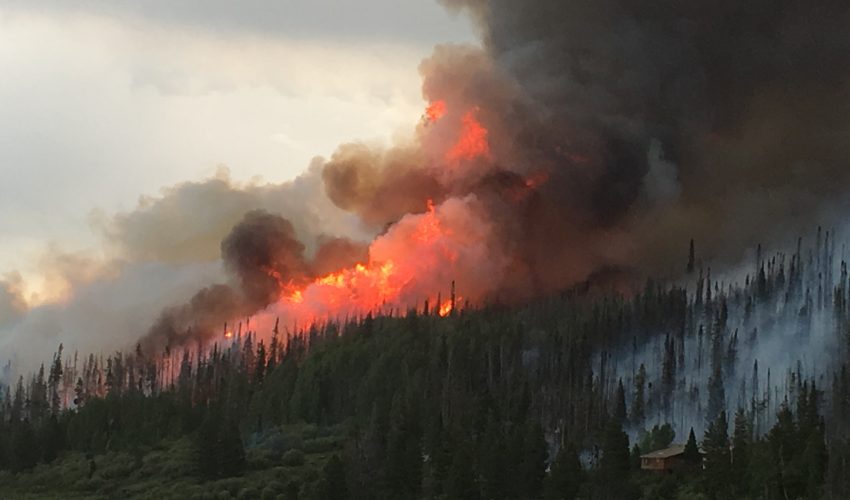 New project will fly into wildfire smoke to study its composition

New project will fly into wildfire smoke to study its composition. This summer, researchers will conduct the largest, most comprehensive survey of wildfire smoke ever attempted.

The National Science Foundation (NSF) reported on the new venture and the project is sponsored by NSF funding.

It’s all part of a project called the Western Wildfire Experiment for Cloud Chemistry, Aerosol Absorption, and Nitrogen, or WE-CAN, the goal of which is to gain an in-depth understanding of how smoke impacts the environment.

With the aid of 30 scientific instruments and 18 scientists in the air along with a team on the ground, WE-CAN will fly into clouds of smoke and collect data on chemical composition and the smoke’s travelling patterns.

Even though around 100,000 wildfires clear millions of acres of land every year, there have few research efforts dedicated to understanding wildfire smoke.

“What we are doing in WE-CAN is much more systematic,” Emily Fischer, a member of the WE-CAN research team, told NSF. “We will start as close as we can to the fires and track the smoke for 12 to 24 hours. That’s when a lot of the chemical evolution happens. We have very few existing samples of this evolution in the atmosphere.”

According to the NSF WE-CAN news release, the researchers want to answer questions like what is the smoke made of, how does it change over time, and how does is affect clouds to name a few.

“These researchers are following the transport and transformation of the plume of gases and aerosols emitted by wildfires to understand the chemical changes they undergo over time, how their properties might vary, and their impacts on human health and the environment,” Sylvia Edgerton, a program director in NSF’s Division of Atmospheric and Geospace Sciences, told the NSF.

The data collected on these flights could help future research on air quality, weather, and the impact of wildfire smoke on health.