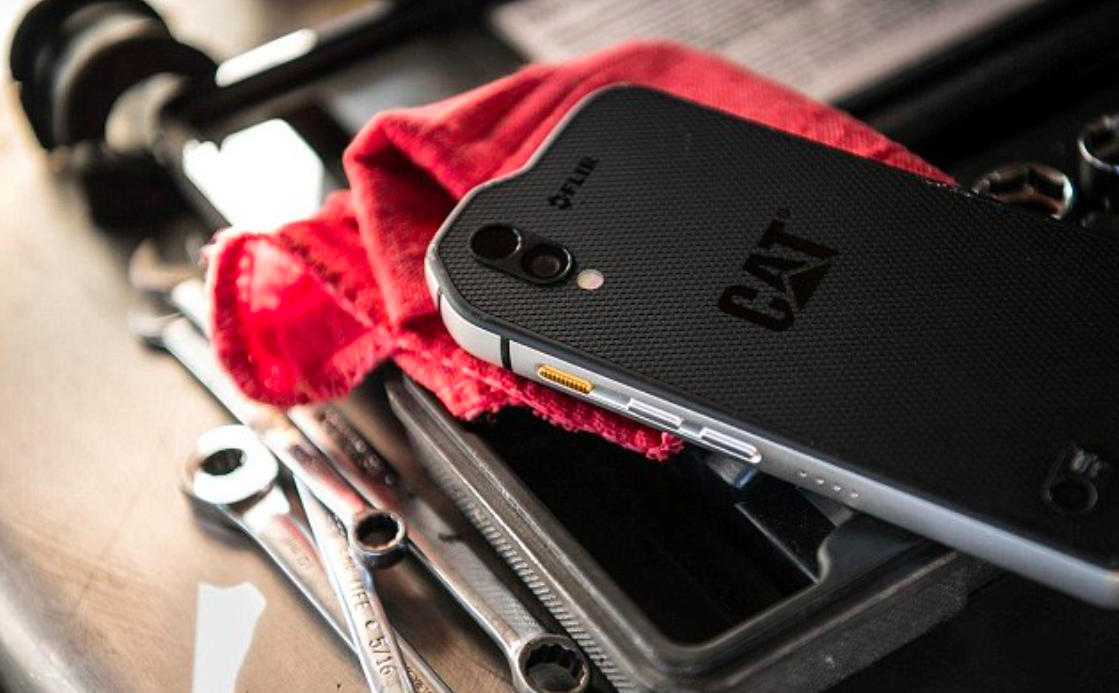 The Caterpillar Construction Company, popularly known as Cat, has recently unveiled a new smartphone that could prove invaluable to construction workers, electricians, and any person that works with toxic materials and fumes.

The line of Cat branded “rugged” phones range from the S30 to the S60, which made headlines as being the world’s first ever smartphone with thermal imaging.

Now, the new S61 is the first smartphone ever built with the ability to detect harmful pollutants in the air known as Volatile Organic Compounds (VOCs).

Paint fumes, solvents, and cleaning products are all known sources of VOCs, which can be hazardous to health and wellbeing, especially for professionals who are around them.

According to the Environmental Protection Agency (EPA), VOCs can irritate the eye, nose, and throat, cause headaches, liver and kidney damage, and even possibly cancer.

The S61 smartphone can measure indoor air quality, temperature, and even humidity because of a sensor from Sensirion, a Swiss company.

The sensor would then be able to alert someone to the potential hazards so that they could take immediate action such as airing out the areas in question or leaving the room to get fresh air.

Some of the other features of the phone include being dustproof, waterproof up to ten feet for an hour, having an improved thermal imaging camera, and an ability to withstand breaking if dropped onto concrete from heights of up to six feet.

The special features are specifically aimed for construction and trade workers.

“We know that 60 percent of Cat S60 customers use the integrated thermal camera at least once per week,” said Peter Stephens, CEO of Bullitt Group, which is the global mobile device licensee for Caterpillar. “Packing in even more genuinely useful tools of the trade means there’s simply no other smartphone out there that can do everything the S61 can. We are incredibly proud of it.”

The phone will be launched in Barcelona at the Mobile World Congress later this month and will cost nearly $1,000.