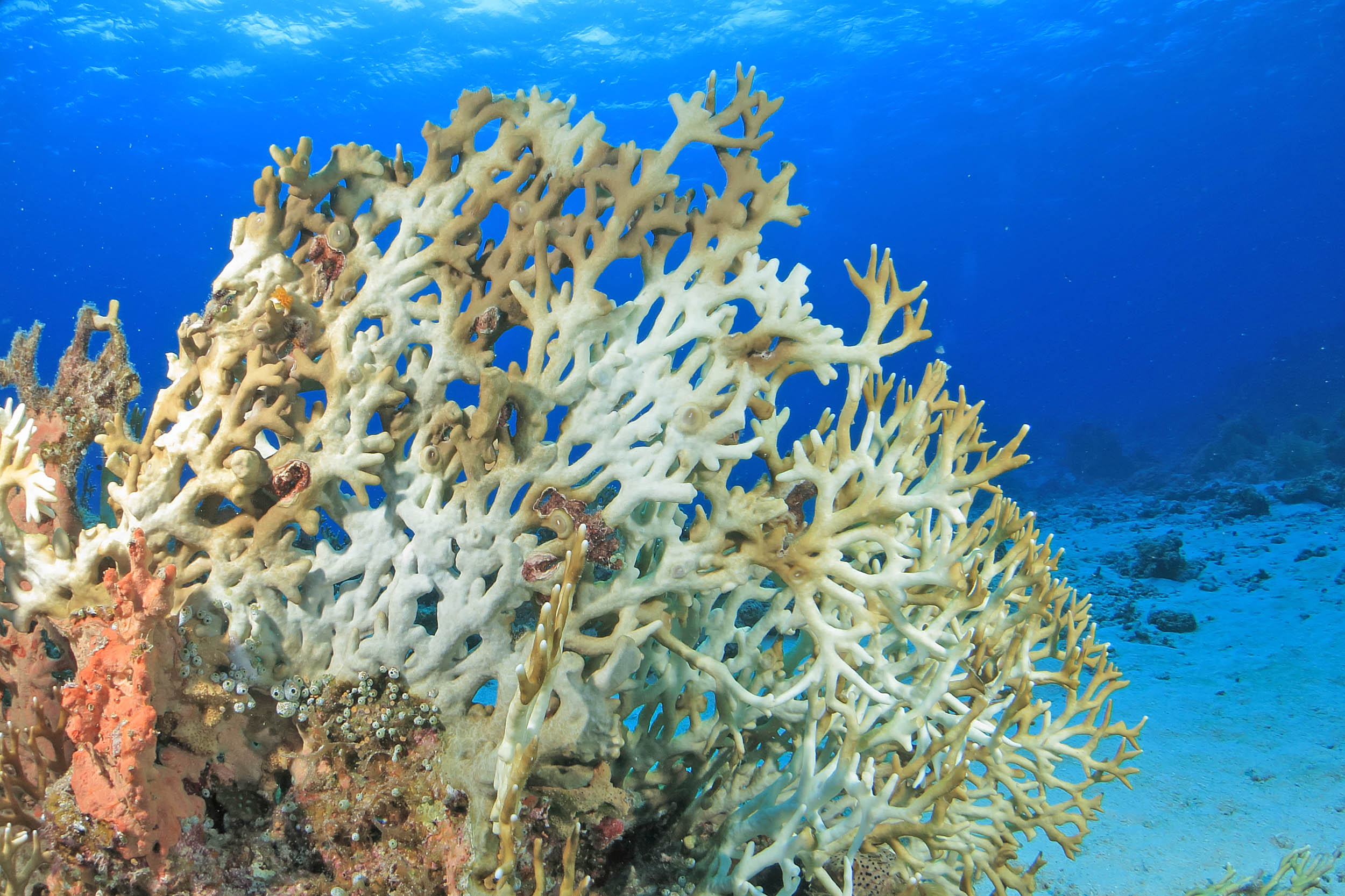 National Oceanic and Atmospheric Administration officials say the technology will provide an unmatched resource for assessing the growing problem.

Researchers at the XL Catlin Global Reef Record told The Associated Press that creating the virtual reality scenes allows hundreds of thousands of images to be analyzed within weeks rather than years.

Coral reefs are essential to food supplies, natural environment and coastal economies the world over, according to scientists who attended this week’s International Coral Reef Symposium in Hawaii.

The survey crew also partnered with Google Street View to provide interactive underwater reef experiences for users all around the world. Now, with the click of a mouse people can immerse themselves in a world they may never have been able to see.

“Less than one percent of humanity has been diving on a coral reef,” said Ove Hoegh-Guldberg, director of the Global Change Institute at the University of Queensland and lead scientist for the project. “So most of us on the planet don’t know what a coral reef really is, and thereby, if you don’t know about something, how are you going to feel compelled to protect it?”

The data on damage is critically important because it provides a baseline for much of the world’s undocumented reef, Hoegh-Guldberg said.

“As we see greater impacts from climate change, things like larger cyclones, mass bleaching events and so on, we really need to know what’s in the cupboard to begin with,” Hoegh-Guldberg said. “That’s what this technology does.”

Scientists have never before captured such a comprehensive picture of reef health – and they hope it will lead to the discovery of new phenomena on reefs, said Ruth Gates, president of the International Society for Reef Studies and director of the Hawaii Institute of Marine Biology.

“We don’t have a lot of time to understand what’s going on and we’ve never had the capacity to look across large spatial scales across the world,” Gates said. “They’ve solved that.”

The technology can process the data 900 times faster than previous methods, and its accuracy rivals a human expert, said Richard Vevers, project director of the survey.

The research team used processing units that analyzed 90 images a minute and let them log their entire archive in just a few weeks.

The images can also be used to identify different species of coral and details about reef conditions.

Hoegh-Guldberg said the scientific community needs to get the average person excited about saving reefs and have those people share their passion with the world’s leaders to influence policy change.

More important, however, are the discoveries that science will make because of the data, Gates said.

“We will lose reefs if we don’t understand the cause,” she said.