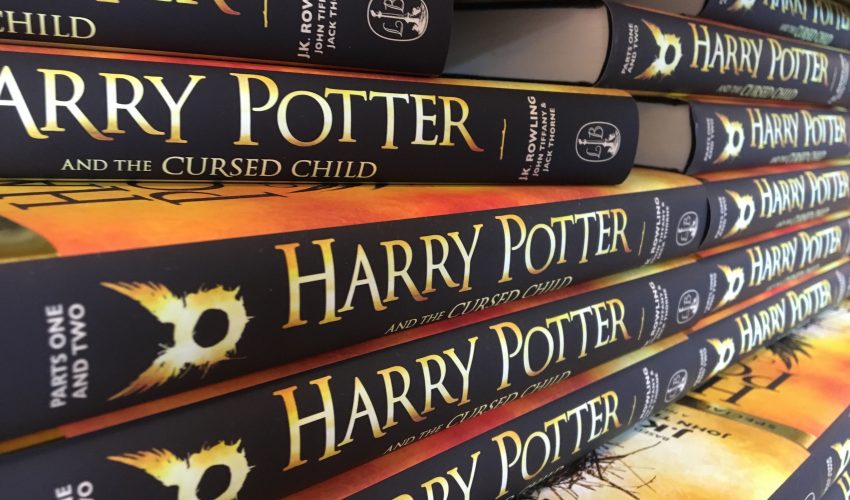 New species of spiders named after famous spiders in fiction

Seven new species of spiders were recently discovered in Brazil and were named after famous spiders in fantasy and children’s literature.

The spiders were discovered in the state of Pará in northern Brazil and come from the Ochyroceratidae spider family, of which there are 175 known species.

Researchers from Instituto Butantan in Sao Paulo named the new additions to the Ochyocery genus after famous spiders from Harry Potter, Lord of the Rings, and even Charlotte’s Web.

The findings were published in the journal ZooKeys.

While all of the new species were discovered in Brazilian caves, the researchers soon learned that none are exclusively cave-dwelling. The spiders can tolerate sunlight and sometimes crawl outside of their dark cavernous homes.

The research team collected 2,000 adult specimens during five years of field collection trips in order to classify and describe the spiders accurately.

According to the researchers, the spiders have six eyes and are no bigger than two millimeters in size.

Each name is linked to an important work of literature in the fantasy genre, with two named after Charlotte’s Web and Little Miss Spider, two famous children’s books.

The effect of mining in the Brazilian caves where the spiders were discovered is a cause for concern for researchers, as there are likely many other species of spiders yet to be found and studied. 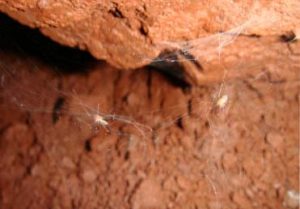 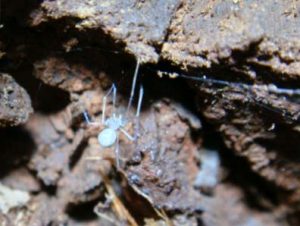 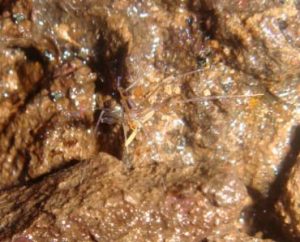