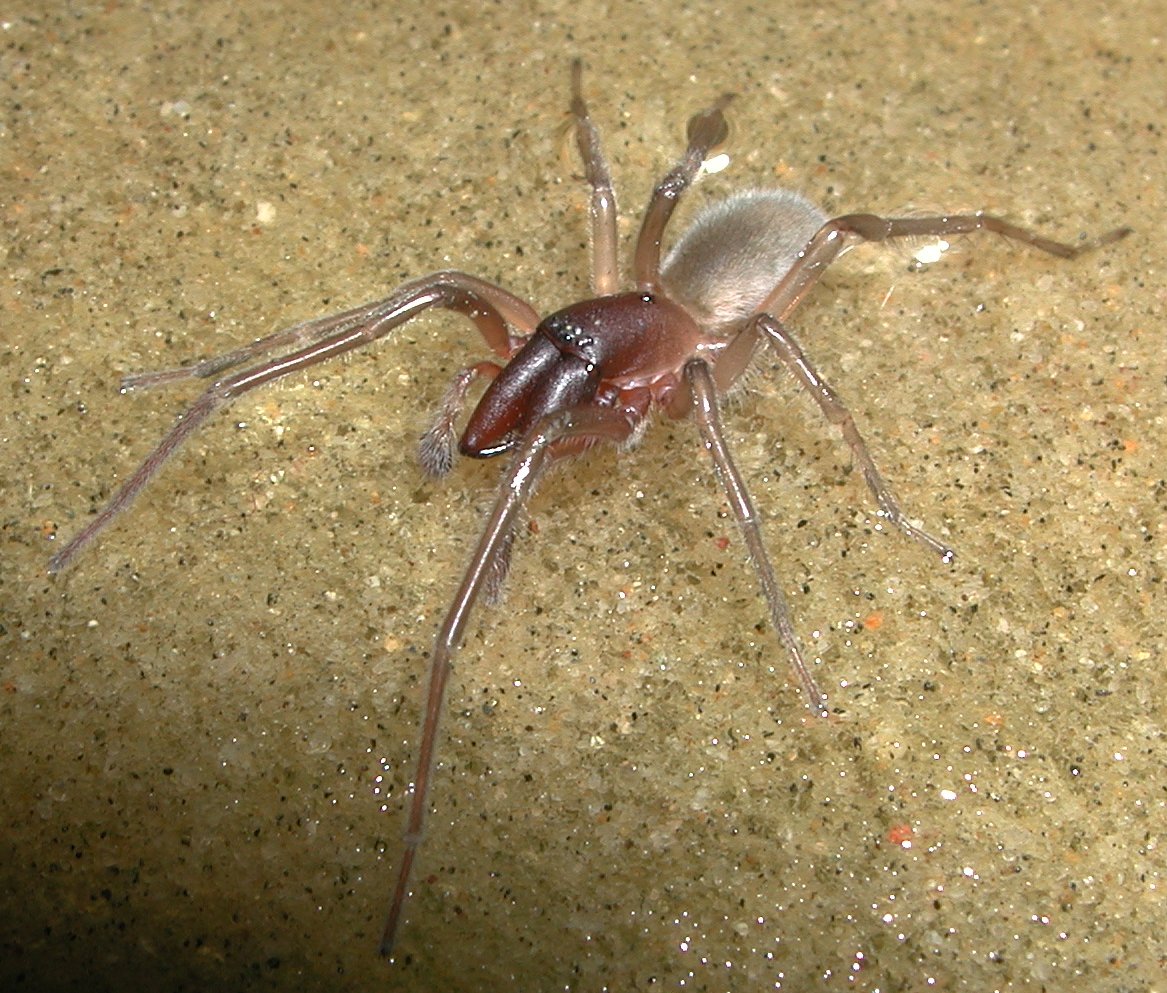 When the seawater of Queensland’s coastline greatly receded in 2009, a new species of water-adapted spiders was exposed. Researchers associated the emergence of the spider population with a song by reggae legend Bob Marley, “High Tide or Low Tide.”

Specimens of the new species, Desis bobmarleyi, were collected by a team from the Queensland Museum and the University of Hamburg. In their report, the researchers describe the spider along with two of its relatives from Samoa and Western Australia.

The recently discovered intertidal creatures are unlike other spiders in that they are truly marine. They hide in barnacle shells, corals, or kelp during high tide and build air chambers from silk that allow them to breathe underwater. After the water recedes, they hunt small invertebrates on the surfaces of nearby rocks, corals, and plants.

Both sexes of D. bobmarleyi are characterized by primarily red and brown colors. Their legs are orangish brown and covered with a thick layer of long, dark grey hair-like structures.

According to the study, the females are likely larger in size than the males. The female specimen examined by the team measured nearly 9 millimeters while the male measured about 6 millimeters.

It is known that the new species exists in the intertidal zones of the Great Barrier Reef on the northeastern coast of Queensland, but the overall distribution range of D. bobmarleyi is not yet known.

The research team used their report to describe the marine spiders and to pay tribute to Bob Marley. The scientists also took the opportunity to recognize Amalie Dietrich, a German naturalist from the late 19th century. Both of these individuals are seen by the researchers as humans who are “adventurous and resilient at heart.”

In addition, the study authors explain why the species was named for Bob Marley.

“The song ‘High Tide or Low Tide’ promotes love and friendship through all struggles of life,” they said. “It is his music that aided a field trip to Port Douglas in coastal Queensland, Australia, to collect spiders with a highly unique biology.”

The study is published in the open access journal Evolutionary Systematics.