Sea spiders use their guts, not their hearts, to pump oxygen • Earth.com 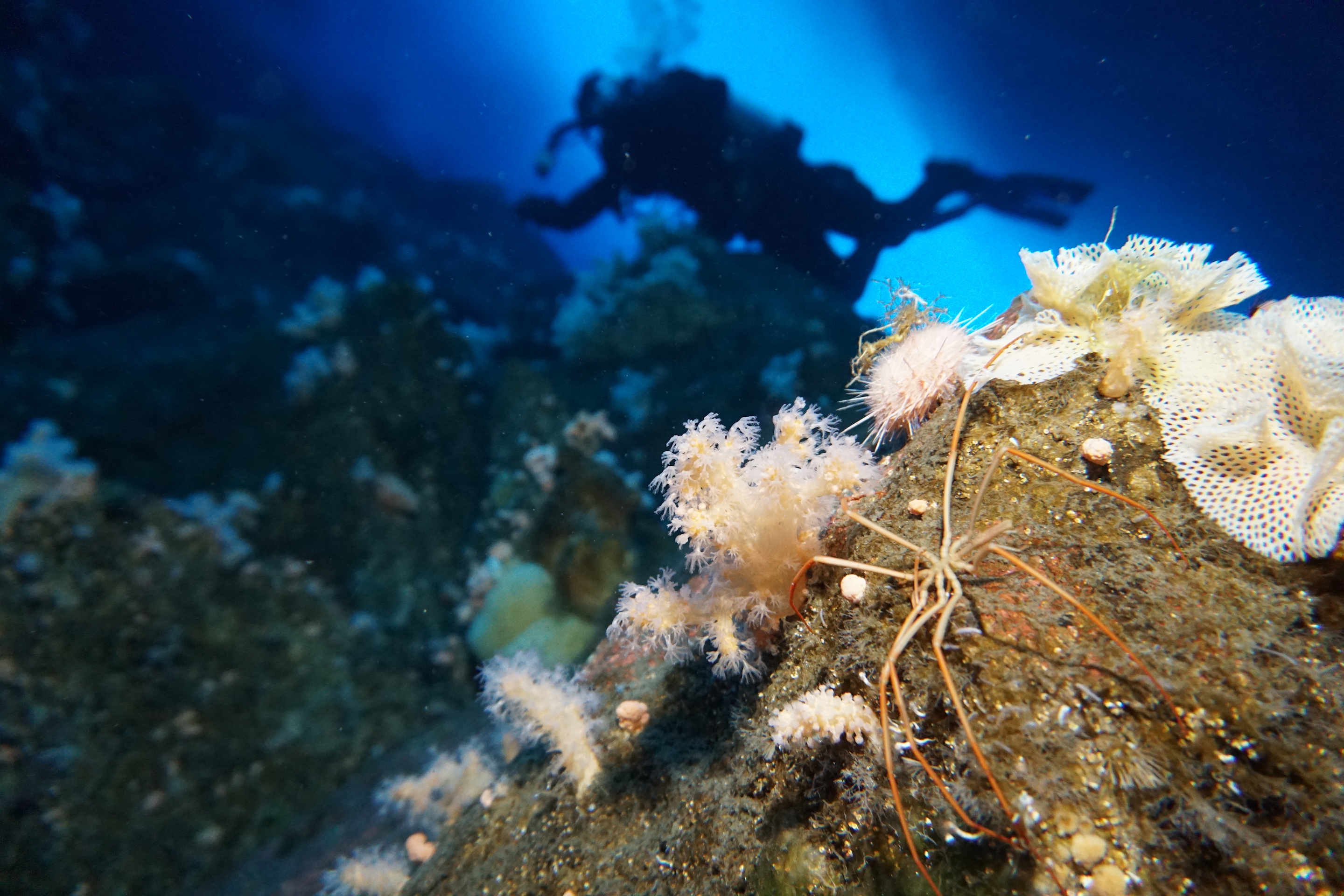 Sea spiders use their guts, not their hearts, to pump oxygen

Researcher H. Arthur Woods of the University of Montana, Missoula, and his team went on a mission to Antarctica in order to explore the phenomenon of “polar gigantism.” For years, scientists have observed that polar species tend to have larger bodies than their temperate and tropical relatives. This has led to researchers wondering how these larger species function physiologically – including how they get enough oxygen to all parts of their body. Woods and colleagues were studying this phenomenon in sea spiders – looking at their beating hearts under microscopes – when he realized that the spiders’ hearts were beating very weakly.

In fact, their hearts weren’t pushing any blood past the spiders’ central area. What Woods then noticed was that the spiders’ guts were exhibiting strong and organized contractions.

“My ‘aha!’ moment was to consider that maybe all that sloshing of blood and guts was not about digestion but instead about moving respiratory gases around,” says Woods.

The researchers point out that sea spiders have a unique gut to begin with, as their guts branch our from their center and sections of gut tube extend to the end of every leg.

The spiders are able to use this system to move fluids through gut peristalsis, which is the movement of waves of involuntary constriction and relaxation of muscles. Humans use gut peristalsis as well in order to mix our gut contents and move them through our digestive system.

Woods and his team performed a series of experiments and observations in 12 sea spider species. They used video microscopy of tracers in the spiders’ hemolymph and guts while manipulating the guts’ ability to contract – effectively allowing them to test and confirm their hypothesis.

Researchers say they are not sure if this physiological function first arose for purely digestive functions and the respiratory benefits came later or vice versa. But they do know that this discovery is a prime example of the diversity of evolutionary solutions that Earth’s organisms find.