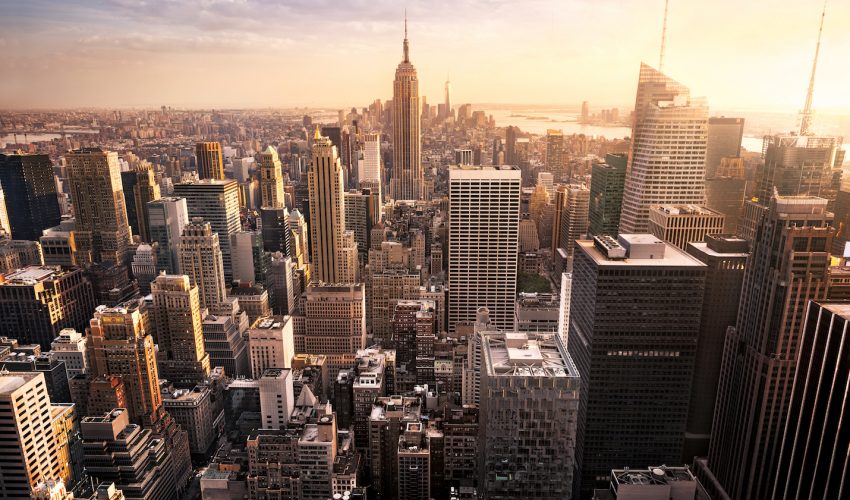 According to the mayor, New York City will divest five billion dollars of city pension funds from the fossil fuel industry.

“This city is standing up and saying, ‘We’re going to take our own actions to protect our own people,’” the mayor said.

The who’s who of “big oil” are accused of willingly hiding the fact that fossil fuels are a major contributor of global warming and keeping any scientific findings away from the public.

The lawsuit, which has been compared to similar lawsuits brought against tobacco companies years ago will take time, and there is concern that it is a largely futile endeavor.

The oil companies themselves say that the lawsuit won’t do anything actually to help solve the climate change crisis, but those in favor are more hopeful that it will strike at the heart of the fossil fuel industry.

New York City is looking for reparations to the tune of billions meant to repay the money spent on damages caused by climate change, such as the flooding from Hurricane Sandy.

Time will tell if de Blasio will follow through on his plans for combating climate change and if the lawsuits against oil companies will be successful. If the oil companies are asked to shell out money, it could create new, unprecedented demands for renewable energies in the United States.