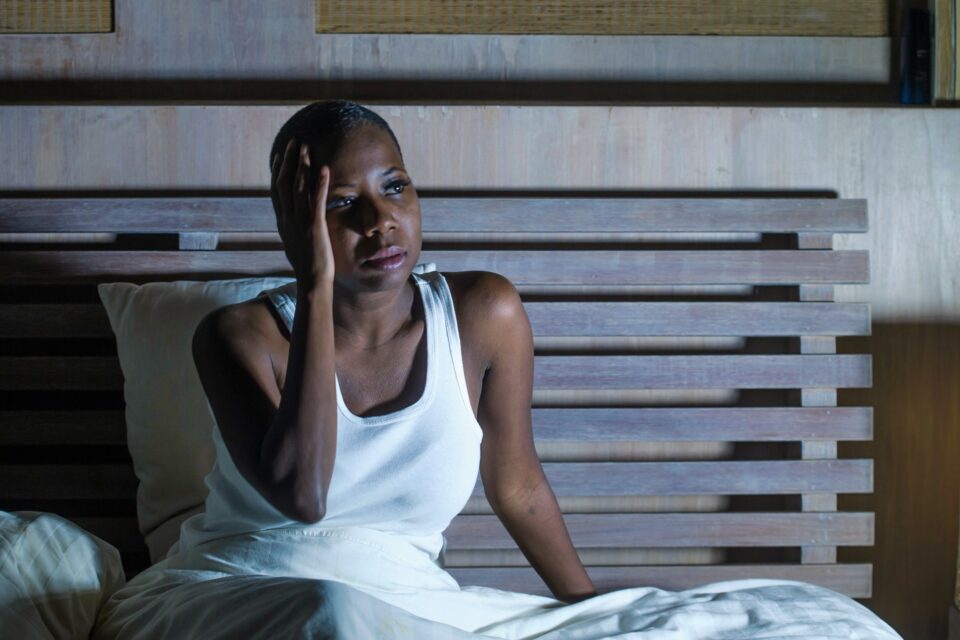 Middle aged people who experience frequent nightmares are more likely to be diagnosed with dementia later in life, according to research led by the University of Birmingham. The study suggests that nightmares may become prevalent several years or even decades before memory and thinking problems of dementia set in.

“We’ve demonstrated for the first time that distressing dreams, or nightmares, can be linked to dementia risk and cognitive decline among healthy adults in the general population,” said Dr. Abidemi Otaiku.

“This is important because there are very few risk indicators for dementia that can be identified as early as middle age. While more work needs to be done to confirm these links, we believe bad dreams could be a useful way to identify individuals at high risk of developing dementia, and put in place strategies to slow down the onset of disease.”

The experts found that middle-aged people (35-64) who reported bad dreams on a weekly basis were four times more likely to experience cognitive decline over the following decade. Older people were twice as likely to be diagnosed with dementia.

Associations were much stronger for men than for women. Older men experiencing nightmares on a weekly basis were five times more likely to develop dementia. In women, the risk increased by 41 percent.

The experts will continue to investigate whether this association exists for young people as well. Future research will also consider other dream characteristics, such as how often we remember dreams and how vivid they are, to identify dementia risk. Using electroencephalography (EEG) and magnetic resonance imaging (MRI), the researchers plan to investigate the biological basis of bad dreams in both healthy people and people with dementia.

The study is published in the journal EClinicalMedicine.