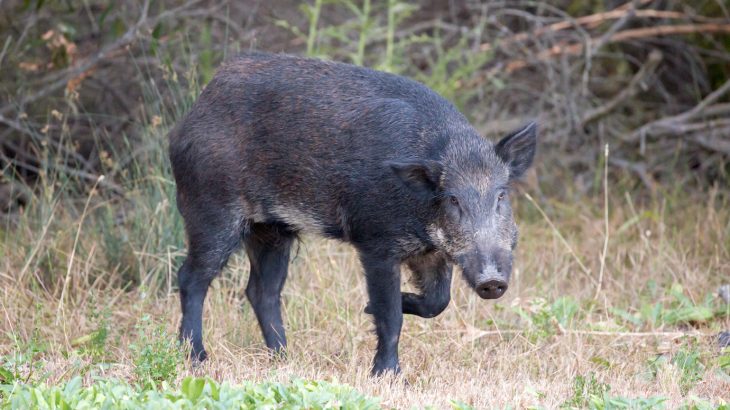 Most research examining conflict between humans and wildlife has focused on how large predators like wolves and tigers may threaten livestock.

But Dr. Shari Rodriguez and Dr. Christie Sampson of Clemson University examined the less-studied relationships between livestock and predatorial non-carnivores like feral pigs and elephants.

Although livestock predators such as tigers and wolves have been studied as the human-wildlife conflict continues to heighten as human populations expand, the lesser known predators have been excluded, despite having an impact on livestock.

“Our study highlights the importance of including species not traditionally considered in the livestock protection conversation, and finding similarities in how the effects of non-Carnivora species can be addressed through the same methodologies as species such as wolves, tigers, or lions,” said Dr. Rodriguez.

Because of the harm they can do to local livestock, community perception of the species has altered and some may not be willing to support conservation efforts, especially in the case of elephants.

“Sharing experiences across taxa and adopting methodology found to be successful for other [predatory] species may help us to improve the tools we use to promote co-existence and conservation efforts for elephants,” said Dr. Sampson.