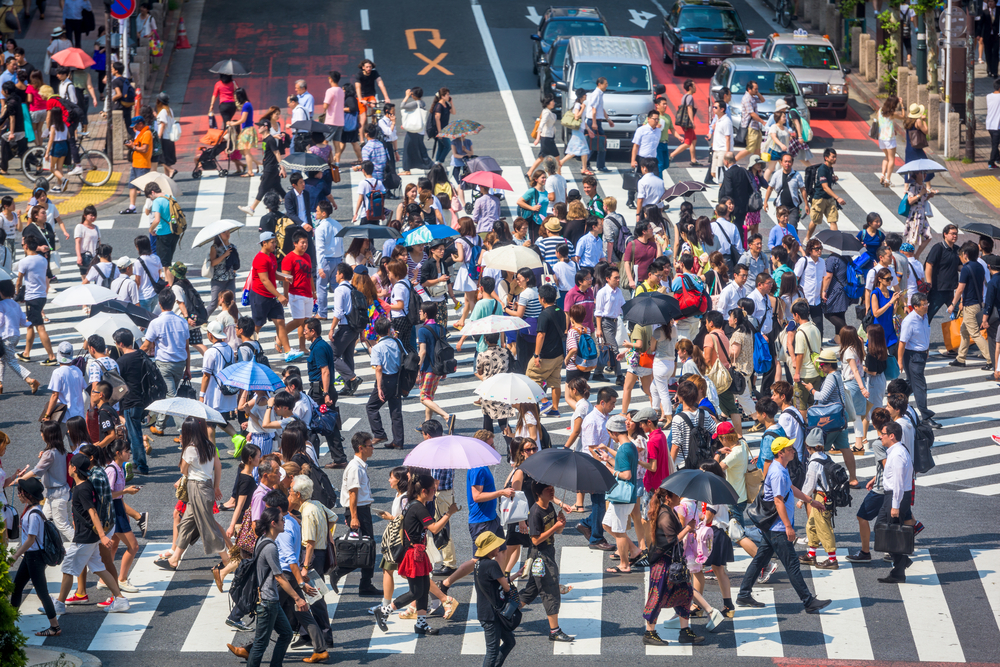 Northeast Asia, which includes Northeast China, Japan, the Russian Far East, and the Korean Peninsula, has seen both its economy and population grow rapidly over the past 20 years. But it has also seen extreme climate variability.

Experts from the University of Reading in the UK and the Institute of Atmospheric Physics conducted a study to find out how much anthropogenic forces affect the climate of a region like Northeast Asia. The study was also intended to determine if the Northeast Asian temperature extremes would continue in future decades.

The climate experiments forced by changes in sea surface temperature (SST) and sea ice extent (SIE) showed the same patterns of observed changes. The findings showed that changes in SST/SIE are a major factor in summer mean surface warming.

The study also found that reduced aerosol emissions over Europe are a major contributing factor in creating temperature extremes.

“As long as GHG concentrations continue to increase and anthropogenic aerosol precursor emissions over both North America and Europe continue to decrease, the abrupt summer surface warming and increases in hot temperature extremes over Northeast Asia since the mid-1990s will probably sustain for the next few decades,” said Dr. Buwen.