“Is it getting hot in here?” asks Northeastern United States • Earth.com 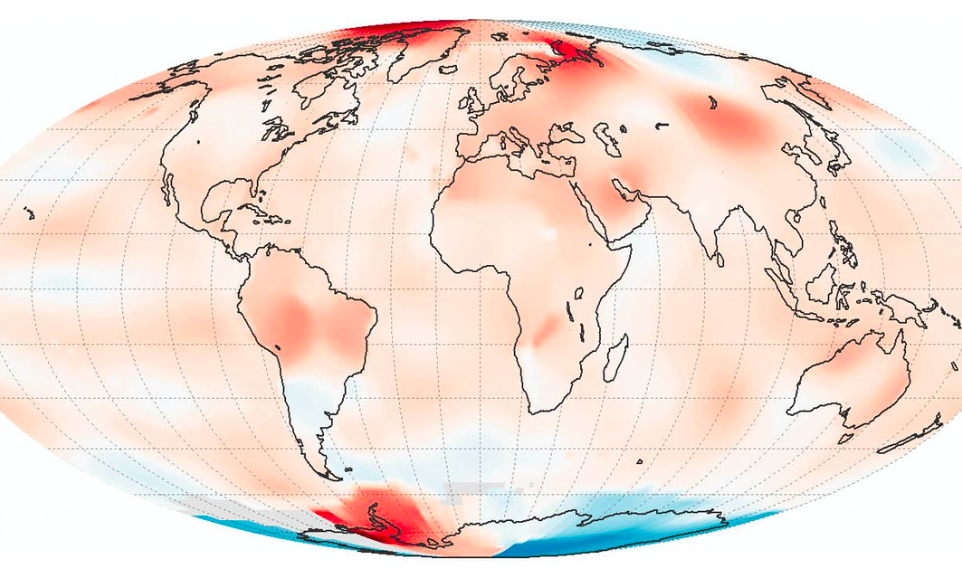 “Is it getting hot in here?” asks Northeastern United States

As scientists continue to observe and study climate change and its causes, one piece of data is heating up the controversy. According to a study published by researchers at the University of Massachusetts at Amherst, the Northeastern United States is heating up faster than the rest of the country.

Many climate change claim that the phenomenon is caused by human activity. They warn that to avoid the worst effects associated with climate change, humans must avoid increasing the Earth’s temperature by 2°C. While that number isn’t exact, it’s the threshold that’s been set by some in the scientific community as an indication that global warming has gone too far. Some experts suggest that the number should be lower – somewhere around 1.5°C.

Unfortunately for the Northeastern United States, they will be the first region to reach that ominous number. Scientists expect the Northeast to warm an alarming 50% faster than the rest of the planet. The news isn’t only bad for northeastern states, however. The study also suggests that the U.S. as a whole will warm faster than the rest of the globe.

What kind of effects do climatologists expect to see as temperatures rise? People in the Northeastern US will likely see winters that are warmer and have increased amounts of precipitation. Because temperatures will be higher, this precipitation will come in the form of rainfall, rather than snow. This means less snowmelt in the hot, dry summer months and an increased risk of droughts. Other areas may see phenomena such as heavy precipitation, increased flooding, and rising sea levels.

Although the debate continues about the cause behind climate change, studies such as this one provide definite data that something concrete is happening. What this means and whether humans can stop it remains to be seen.

Source: University of Massachusetts at Amherst